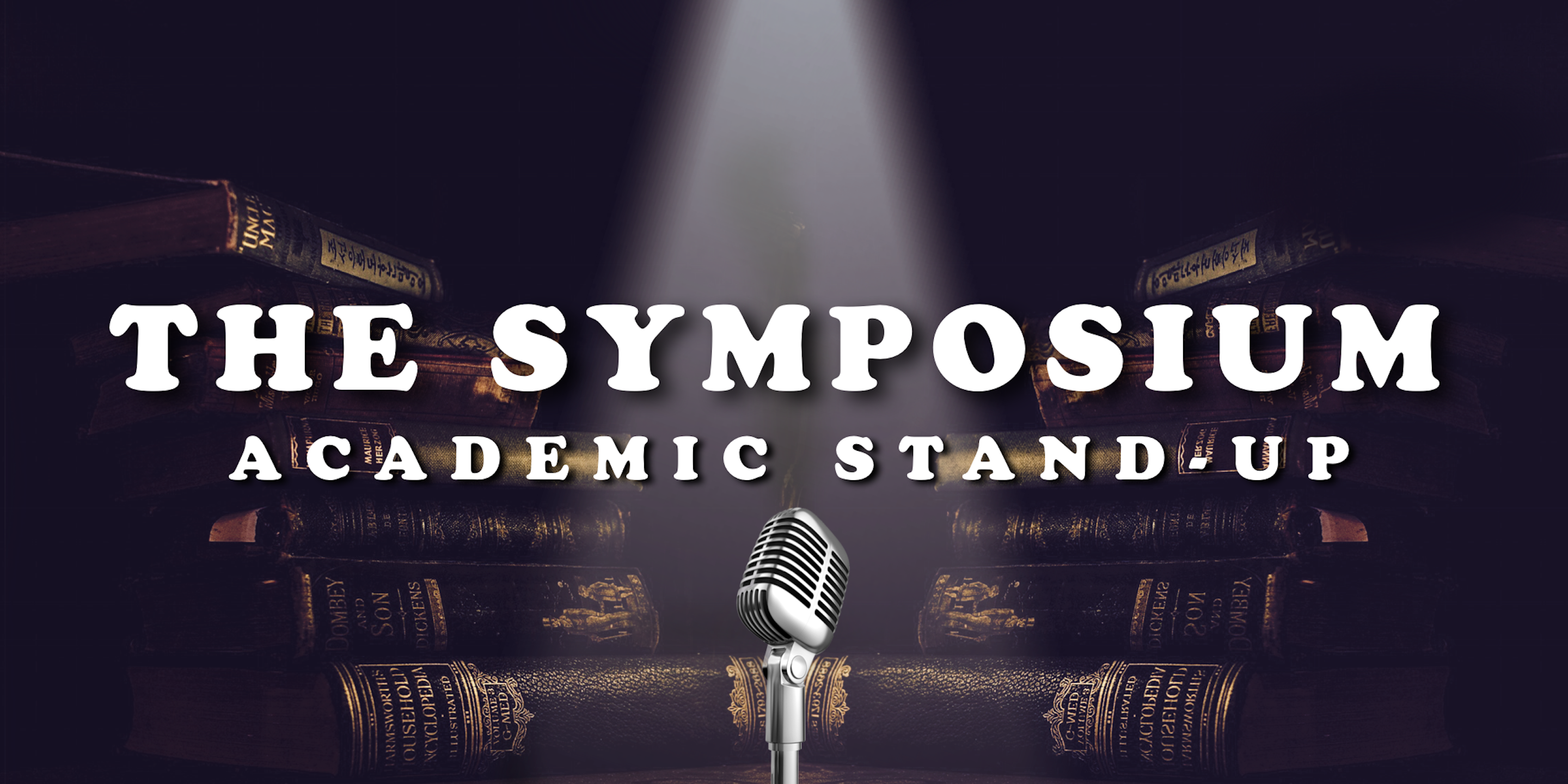 Kick those boring old lectures goodbye! Discover a new side to Academia in this evening of research-inspired stand-up comedy. This bi-monthly thematic show subverts the ivory tower format by training diverse academics, researchers, and scientists to do standup comedy alongside smart AF comedians. We're teaching you something unexpected to laugh about, from mental health research to the racist history of science, the Secret Lives of PhDs, and jokes about math, history, and more! Come for the laughs and the cutting-edge ideas, stay for the laughs and the cutting-edge ideas.
Kyle Marian is a science comedian, former physical anthropologist, and SciComm consultant. She produces and hosts socially-mindful, inclusive, and accessible comedy shows like ‘The Symposium: Academic Stand-Up’ at Caveat and 'Woke AF: A Mind-Opening Variety Show' at Upright Citizens' Brigade. You may have seen her at the Edinburgh Festival Fringe and Asian AF. Since 2014, she has been training UK and US academics to translate their work into comedy and storytelling. An Alda Center, UK Bright Club Comedy, and Upright Citizens' Brigade alumna, she is on a mission to spread smart, inclusive, intersectionally-mindful comedy across the US.