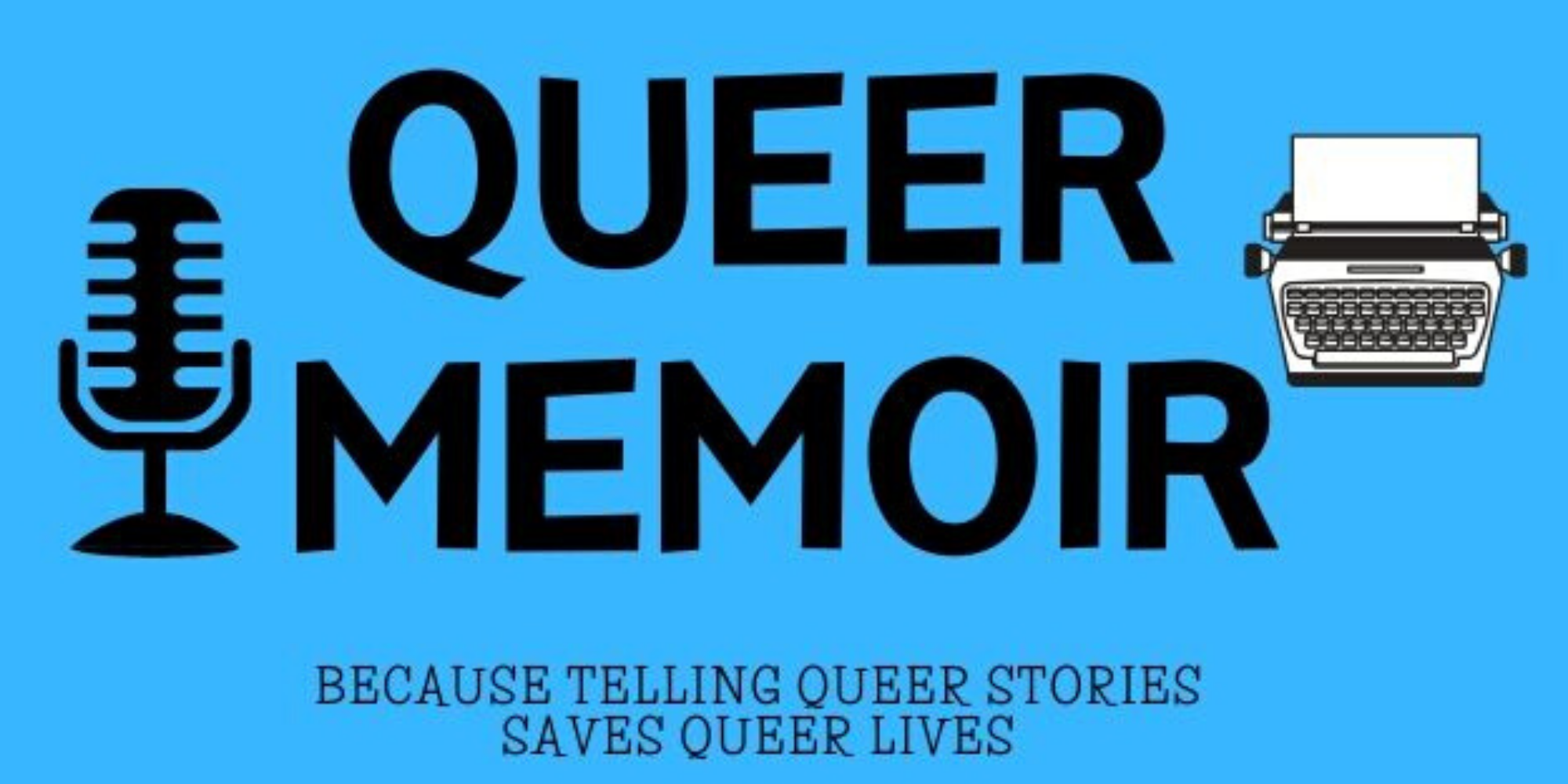 Queer Memoir is an opportunity to give voice to our collective queer experiences, preserve and document our complex queer history and celebrate the ritual and community-building value of storytelling. And have fun of course. We have a lot of fun!

Queer Memoir celebrates the storyteller in all of us; every month we join together some of NYC's best known performers and folks who have never been on a stage in their lives. We provide coaching, workshops, support and whatever storytellers need to get on stage- if you have a story to tell please get in touch.

Kelli Dunham is the genderqueer ex-nun storytelling nurse comic so common in modern Brooklyn. Kelli has appeared on Showtime and the Discovery Channel, the Moth Mainstage, the Cinderblock Comedy Festival, PBS/WGBH's Stories From the Stage, and nationwide at colleges, prides, fundraisers and even the occasional livestock auction. Kelli is the author of seven hilarious nonfiction books about not humorous subjects (including grief & death)  and is zig zagging across the country this spring and summer on her House Concerts For The Resistance tour, celebrating the release of her newest comedy album "Not The Gym Teacher" and raising money for progressive causes.

New York Mayor Bill DeBlasio once called Kelli a show off. To her face.