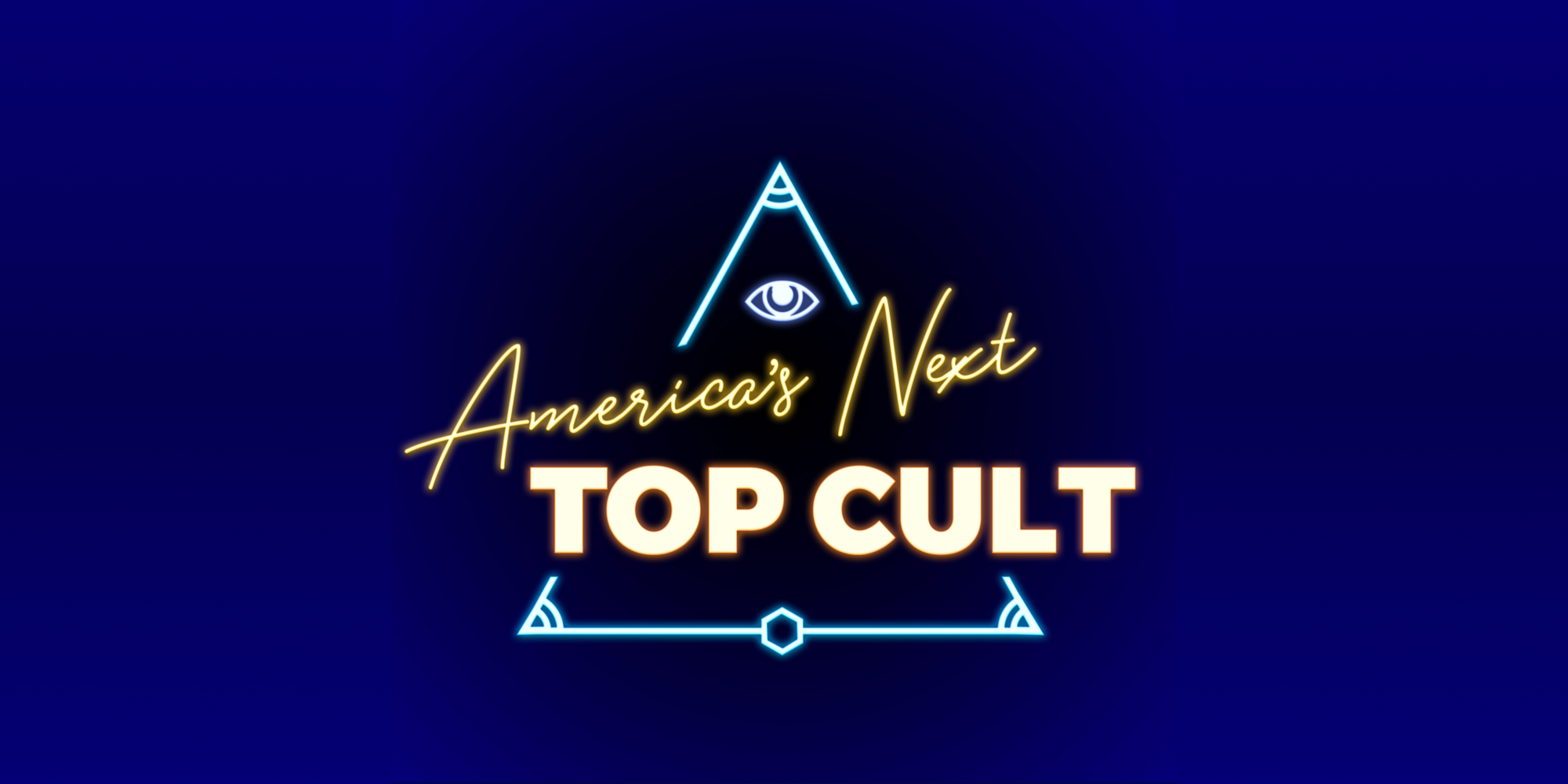 People are desperate to believe in something bigger than themselves, or really, anything at all that promises deliverance from these trying times, and there is one show that absolutely has the WRONG answer.

America’s Next Top Cult is a monthly live comedy competition that lets the audience decide between three cults dreamed up by New York City’s best comedians. It’s like American Idol meets Wild Wild Country, or if the members of Heaven’s Gate had to present their doctrines to Simon Cowell.

But the audience won’t be alone on their journey; a panel of experts (including at least one actual expert on spirituality) will be on hand to poke, prod, and generally hold the aspiring cult leaders’ feet to the proverbial sacrificial fire.

Past cults include a warlock coven that provides freelance witchcraft for small businesses, Pentecostal snake handlers who realized the snakes were the gods all along, and a struggling Michael’s Crafts store that reframed itself as a monastic order for tax purposes.

At the end of the night, the chaos comes to a rousing climax when the audience votes to decide who will be crowned America’s Next Top Cult!

Hosted by Chuck Armstrong (The Onion, Funny Or Die) & James Hamilton (Vice News, Brooklyn Comedy Festival), every second Thursday of the month, only at Caveat. 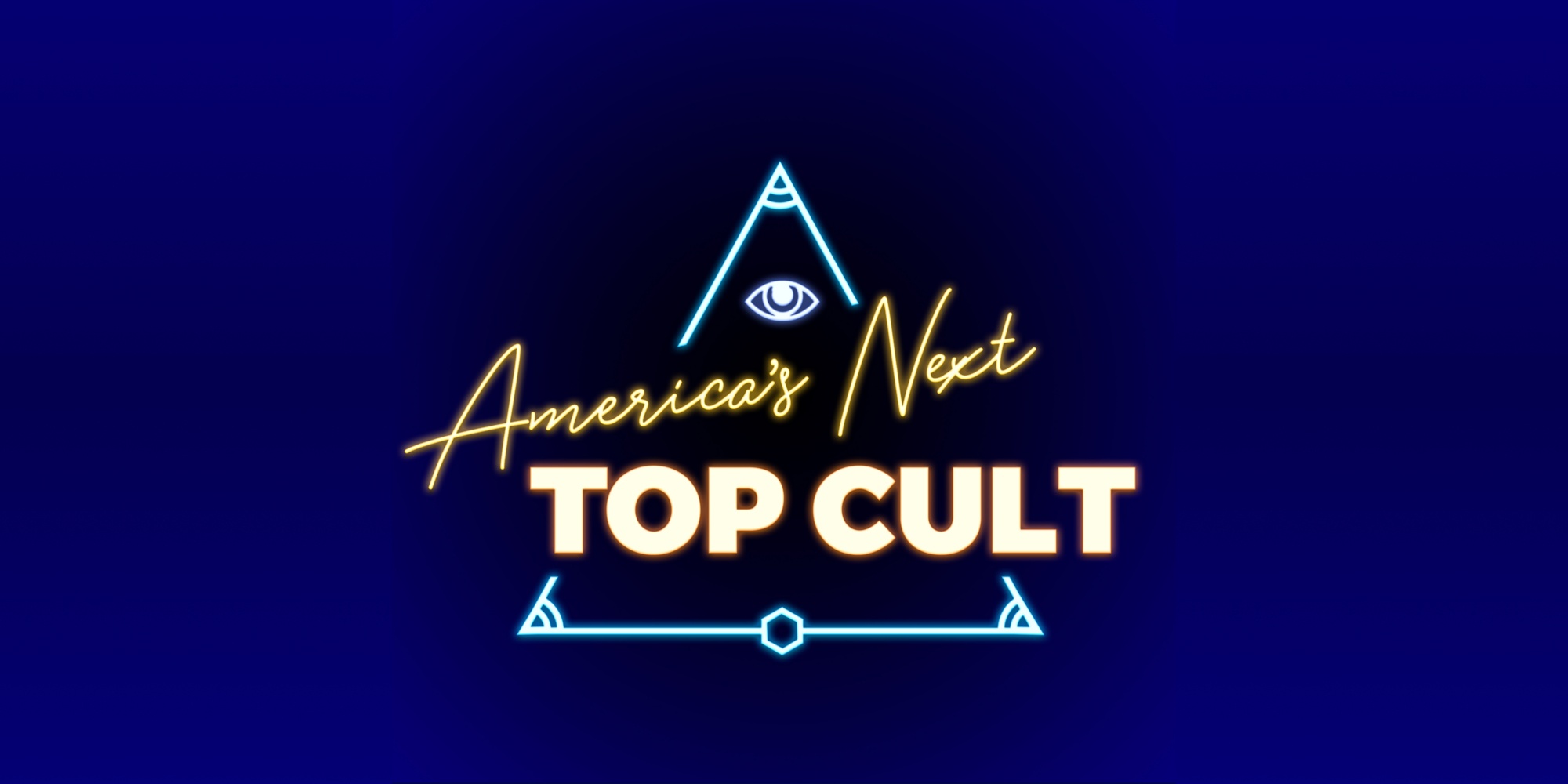