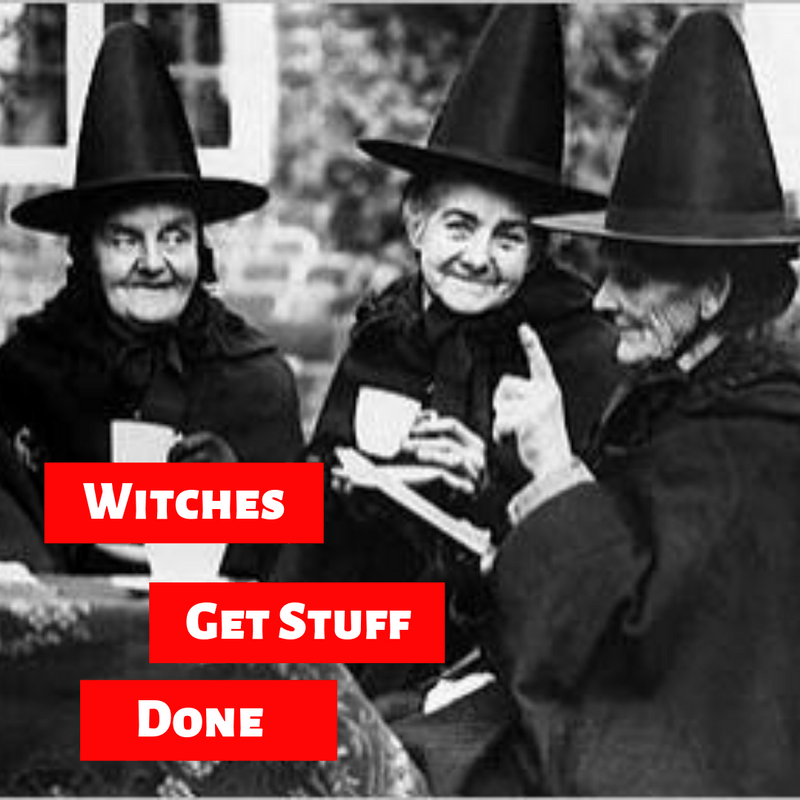 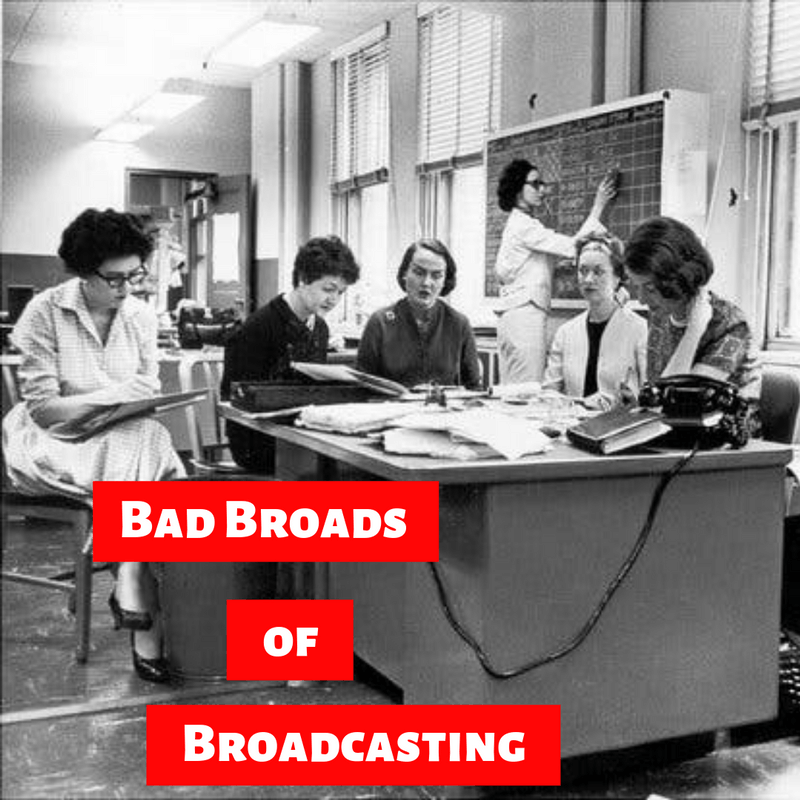 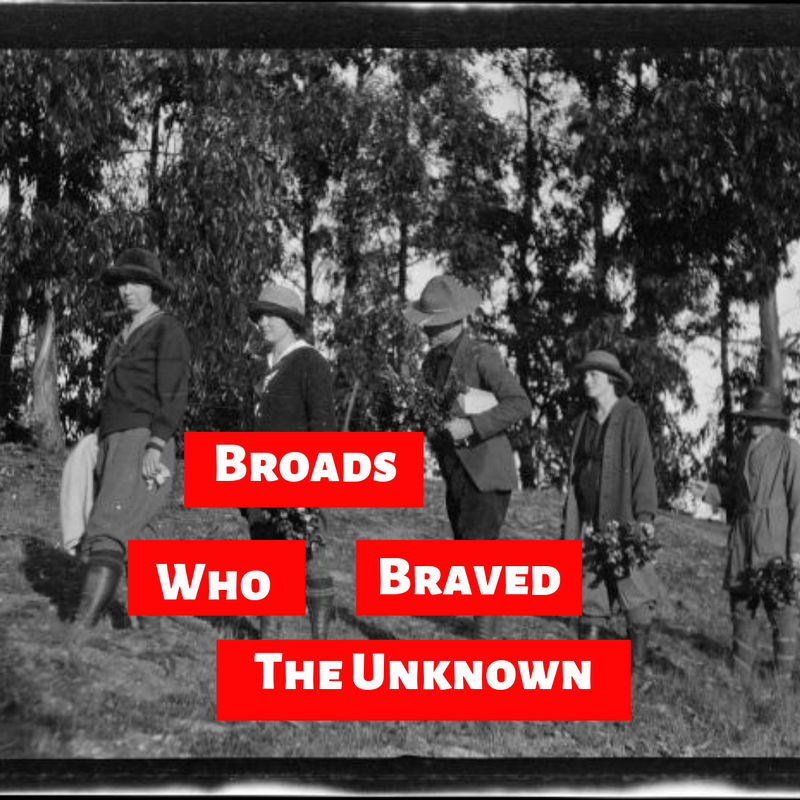 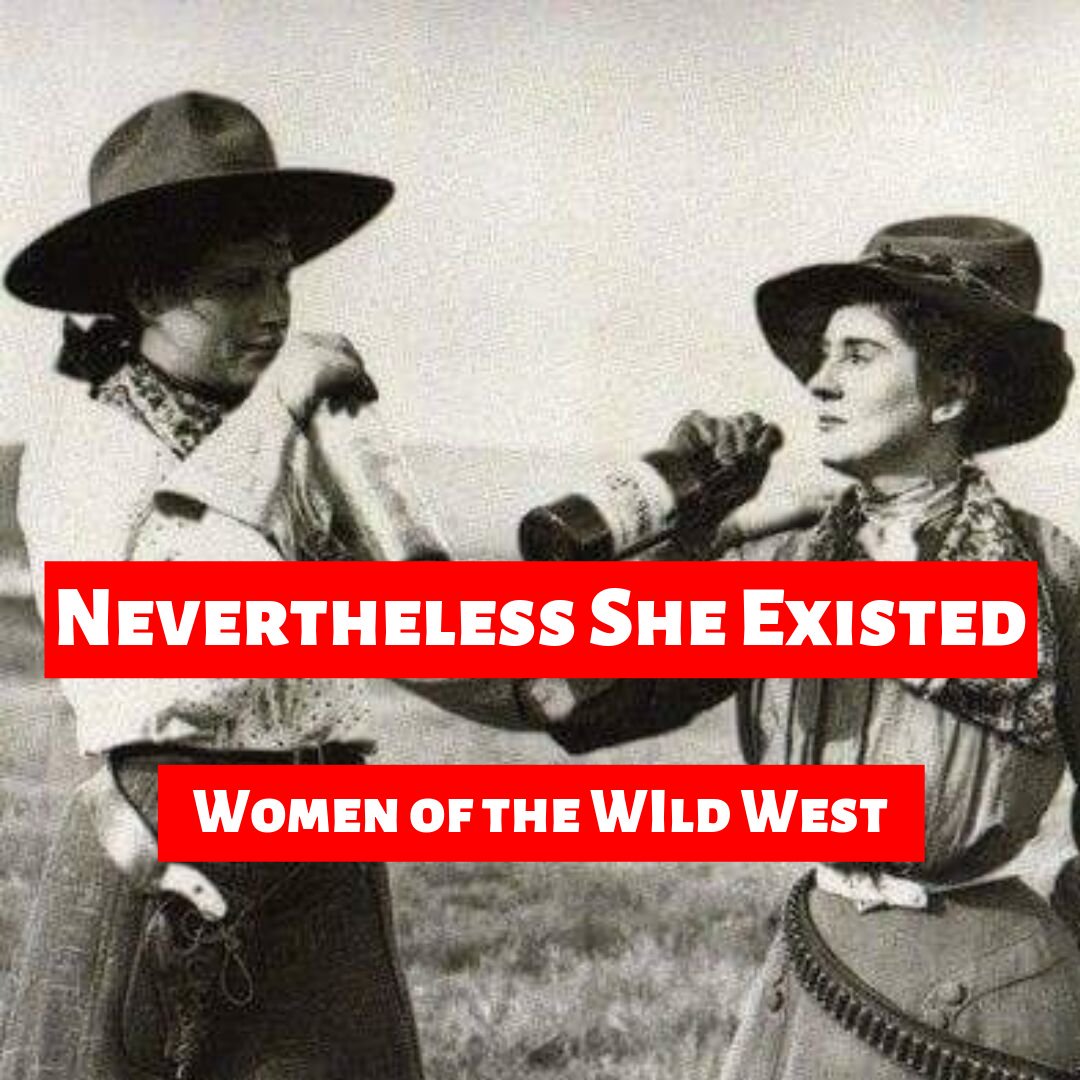 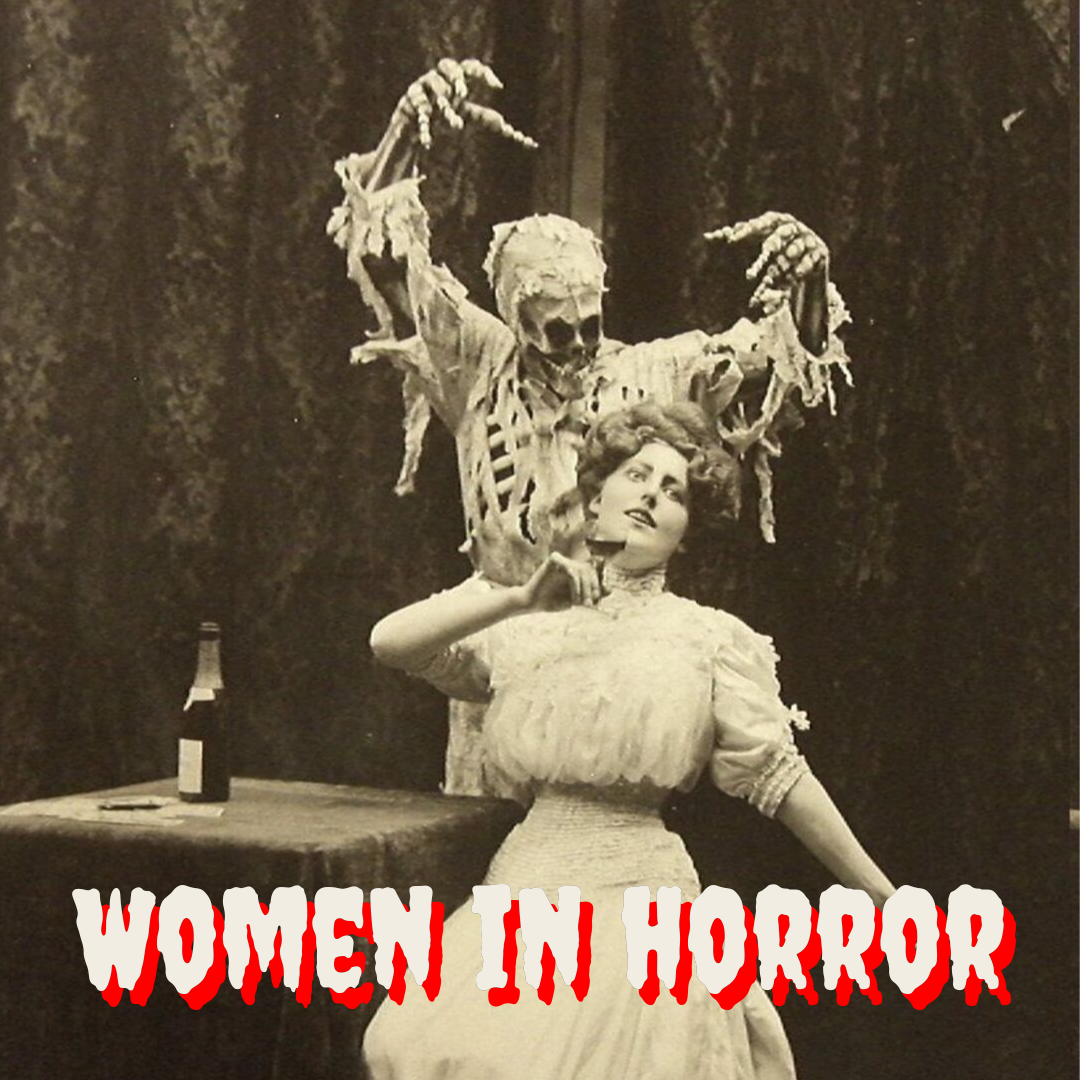 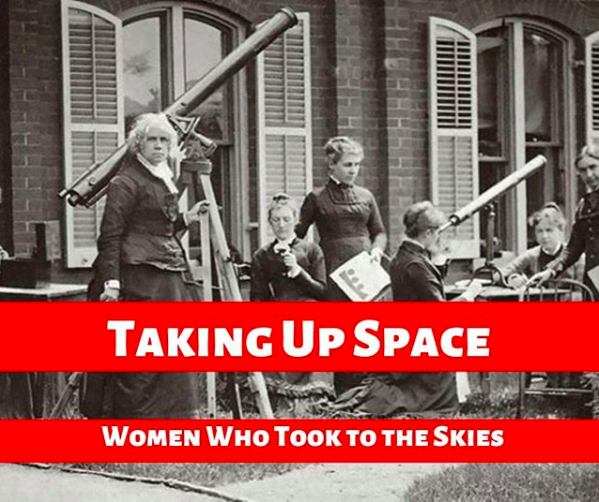 THE SHOW!
Recorded at Caveat in NYC, each episode brings the story of an erased woman from history from our LES speakeasy right to your earbuds. You'll hear tales of a gay nuns burned as witches, queens of NYC theives, mothers, warriors, and poets. The fabulous, funny, and fierce Molly Gaebe and Kylie Holloway serve as our hosts as we travel down the rabbit hole of women's history. You'll laugh, you'll cry, you'll definitely say "f*ck yeah" because Nevertheless, She Existed.
THE HOSTS!

MOLLY GAEBE is a comedian living in New York City where she can be seen every Saturday at the Upright Citizens Brigade with her house team Women and Men. She is the co-host of the Nevertheless She Existed podcast, and host of the live version at Caveat.

Molly is an abortion doula and a writer and performer at Abortion Access Front, a reproductive rights organization that uses comedy to expose anti-choice extremist douchebags. With AAF, she travels around the country visiting and supporting independent abortion clinics. She has dressed up as a vulva for protests at Trump Tower more than once, and will do it as many times as necessary.

A bold comic powerhouse and dynamic comedy writer, Molly has performed her work all over the country. Molly has studied mime and commedia dell'arte in Italy and has trained at Second City, The iO Theater, Improv Asylum, Tisch School of the Arts, and has a BA in Theater from Wesleyan University. She performs regularly as a player for Ten Bones Theater Company's 'Entirely From Memory' improvised movie series.

KYLIE HOLLOWAY is a producer, writer, and performer from Northern California. In 2015 she received an MA in acting from a fancy school in the UK. Today she's making funny things with smart people, and loving it.

Nevertheless She Existed: Ladies of Lit