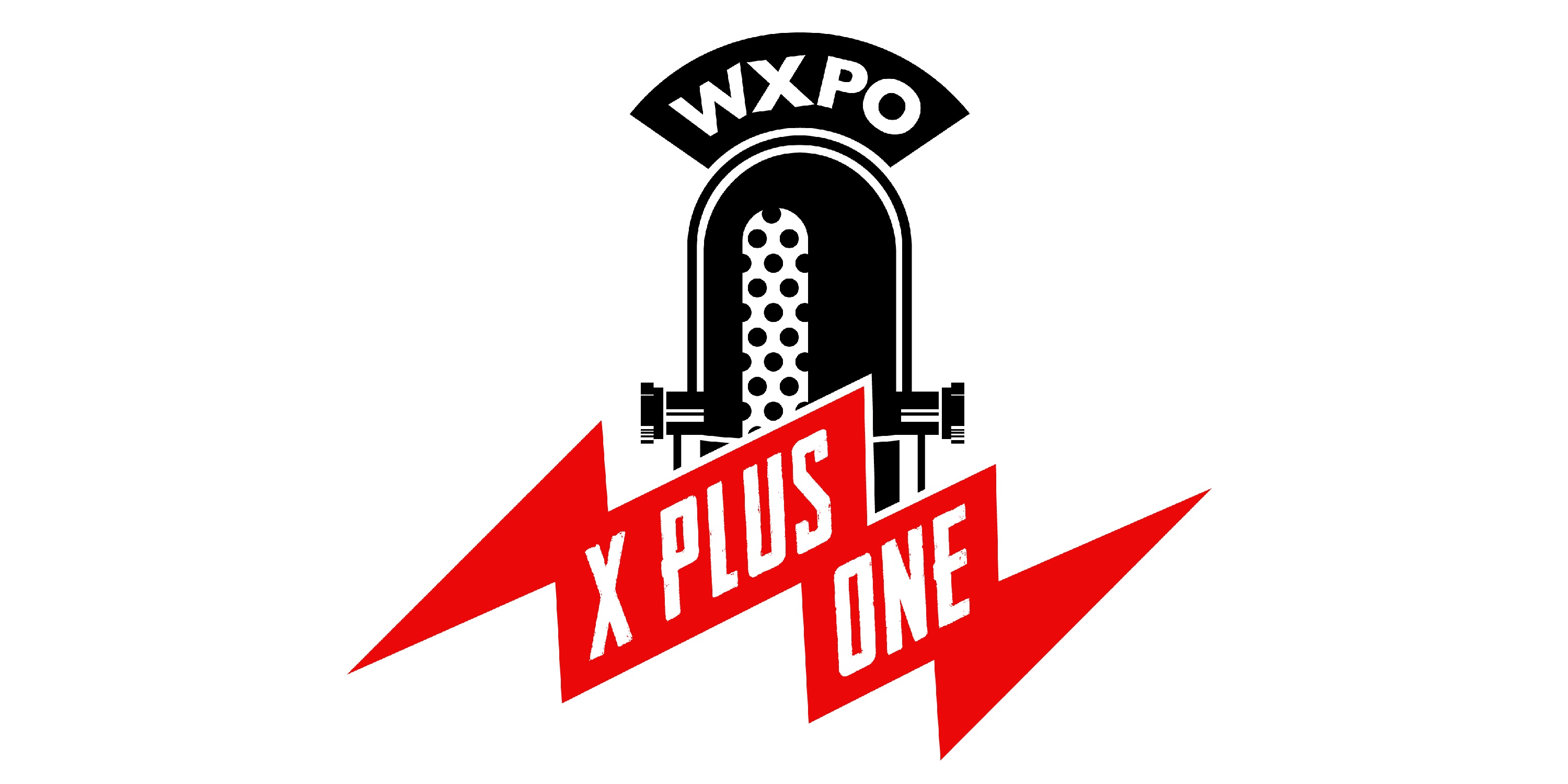 X Plus One: The Improvised 1940s Sci-Fi Radio Show

AMNewYork calls us “the fake sci-fi radio show from the 1940s you never knew you needed!” and Time Out NY says, “You’re in for a wild night!” If you’re a fan of The Thrilling Adventure Hour and you can recite Forbidden Planet by heart, you'll love X Plus One, NYC’s only improvised 1940s science-fiction radio show. Journey back in time to the Golden Age of Radio, when our heroes fought bravely against atomic saucers, ray guns, and metal men with their American can-do spirit!

DAVID ARMSTRONG (Spence West) is a comedian and playwright originally from San Diego, currently living in New York City. He studied theater at San Diego State University, where he also helped found their improv team, I Eta Pi. He has performed at the Groundlings, iOWest, and UCB in LA as well as UCB and The Peoples Improv Theater in New York.With the National Comedy Theatre, David has served as a performer, coach, technician, and director. For a time, they even let him run the SuperBowl betting pool, but he doesn't know much about football. Last year his play was produced at the Marquee Theater called Behind The Ides, exploring the controversy and chaos surrounding Shakespeare In The Park's production of Julius Caesar, wherein the title character resembled our current President.

JONATHAN DESLEY (Bradley Barnes) holds a BA in Theatre from SUNY-Albany. He has been performing at The Peoples' Improv Theater since 2007 on the house improv teams The Wilhelm, Borealis, and currently The Studio System. He also writes and performs with the sketch group National Scandal. He spent 10 years doing interactive dinner theater with The New York Dinner Theater at various Elk’s Lodges and catering halls around the tri-state area. He is also going to go out on a limb and say that he is proud to be the only improviser in New York City to be a State Certified Real Estate Appraiser.

LUIS FERNANDEZ (Charlie "Sweeps" Wilcox) is a Brooklyn-based improviser/podcaster/comedian. He has been performing around NYC since 2001. He directed the independent feature film, King of the Road (96) and was once on an episode of Rescue 911. Luis also produces a weekly live show broadcast from his car while he is forced to sit in it for alternate side parking called Alternate Side Talking. His podcast, Lou Reads the Internet for YOU!, has been exploring places on the web you wouldn't want in your browsing history since 2009. He is mostly harmless.

MATT GIROVEANU (Archie Vesper) is an actor, musical improviser, and voiceover artist from Astoria, NY. Matt majored in TV Production and double minored in Theatre Studies and Performance at Seton Hall University. Matt can be seen weekly on the musical improv house team VERN at the Peoples Improv Theater, who in conjunction with Audible.com, produced “A Very Improvised Holiday Musical” with Tony-winner Laura Benanti. If not in New York City, Matt can be seen traveling the country in Broadway's Next H!T Musical, an improvised musical Awards Show. Television credits include HBO’s Boardwalk Empire, The Deuce, Codes of Conduct, Netflix's Unbreakable Kimmy Schmidt & SyFy’s Happy! www.MattGiro.com

GEOFF GRIMWOOD (Spanky Miller) is a Chicago-raised, New York-based actor, improviser and director. Since 2002, Geoff has trained at iO, the Annoyance, Upright Citizens Brigade, William Esper Studio, the Barrow Group, and The PIT, where he has taught improv since 2009. Geoff spent a third of 2014 performing for the Second City on Norwegian Cruise Lines. Other career highlights include improvising alongside Amber Ruffin, Emo Philips, Mo Collins, and the New York Yankees, his musical improv team THEM, the sexy pilgrim musical Plymouth Rock, freestyle rap shows The Beatbox and North Coast, and his own creation Fake Church, which improvises new religions live on stage.

AUSTIN SANDERS (Duck McWinn) is an actor/writer/director/comedian based out of New York City. He recently appeared in Harold Pinter's Betrayal, Sam Shepard's Fool For Love, and Sarah Burgess' Dry Powder at the Arthur Seelen Theater. In November, Austin performed his one man show - VH1 Storytellers: Declan Saturn and the Action - during the SOLOCOM Festival. Austin works as an actor and director with Story Pirates and performs around the city with Happy Karaoke Fun Time. Austin won the Best Writing award at ITVF for the half hour comedy Sox News. He is the Producing Director for Glamsmash LLC and is a graduate of Middle Tennessee State University.

JEFF SCHERER (Sherman Shields) is a writer, actor, and improviser based in New York City. His play St. Rosita and the Francophone (Toolbox Productions) appeared in the New York International Fringe Festival, and his screenplay Skeletons was both a semi-finalist at the Austin Film Festival's Heart of Gold Screenwriting Competition and a semi-finalist on Project Greenlight. As an improviser, he trained at the Upright Citizens Brigade Theatre and People's Improv Theater, and performed in the national touring companies of Chicago City Limits and Broadway's Next Hit Musical. Other projects include sketch comedy group Secret Hospital; PIT house teams Someday the Cake, C. Monster and Sheeple; UCBT shows The Documentary, Café Verge, and The Holiday Spectacular; and NYC's hardest-drinking improvised storytelling rock group The BTK Band.

RACHEL SCHERER (Mabel Wingate) is a New York-based performer specializing in long-form, short-form, musical, genre, and corporate improv. A veteran of the Upright Citizens Brigade Theater, The Magnet, and The PIT, she’s also toured the country with short-form troupe Chicago City Limits. Rachel has appeared in numerous commercials, films, and television roles, and she continues to work as a corporate improv leader for clients like National Grid and Goldman Sachs. She is thrilled to be producing and starring in X Plus One.