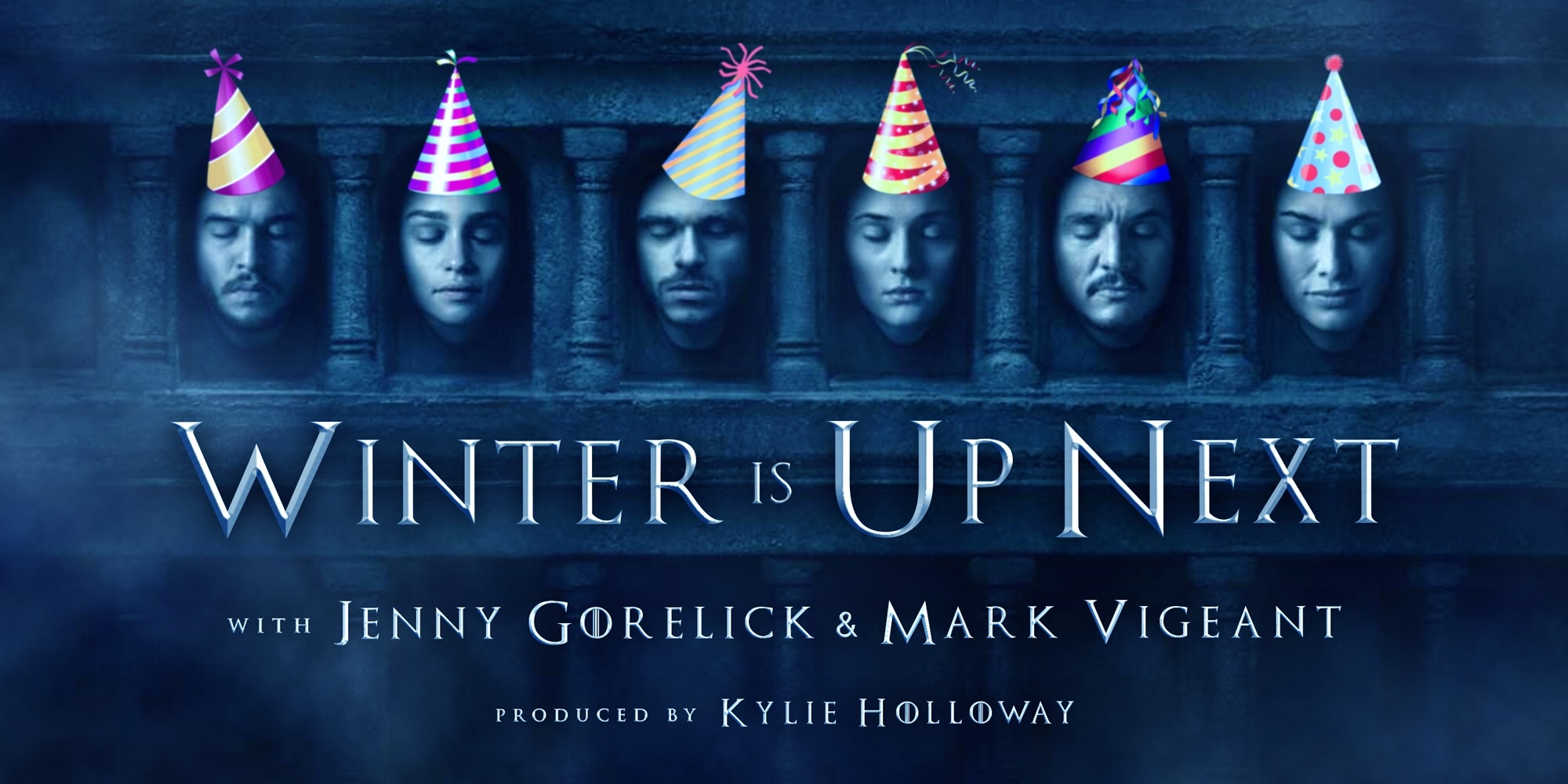 Winter is Up Next: A Game of Thrones Pregame & Watch Party

The night is dark and full of comedy.

GOT is back baby! Caveat is bringing the pre-show party.

Real Game of Thrones characters sit down with an expert to answer important questions like "What war inspired the Battle of the Bastards" and "Does John Snow's booty really fit the golden ratio?" Then we'll up the stakes with a trivia showdown featuring your favorite GoT cast members. Stakes are high, whoever loses gets fed to one of the dragons.

Then watch the show with us on Caveat's big screen!

Desi Domo as Littlefinger and Tristan Griffan as Greyworm

Enter our Game of Thrones Death Bracket at http://caveat.nyc/gotbracket