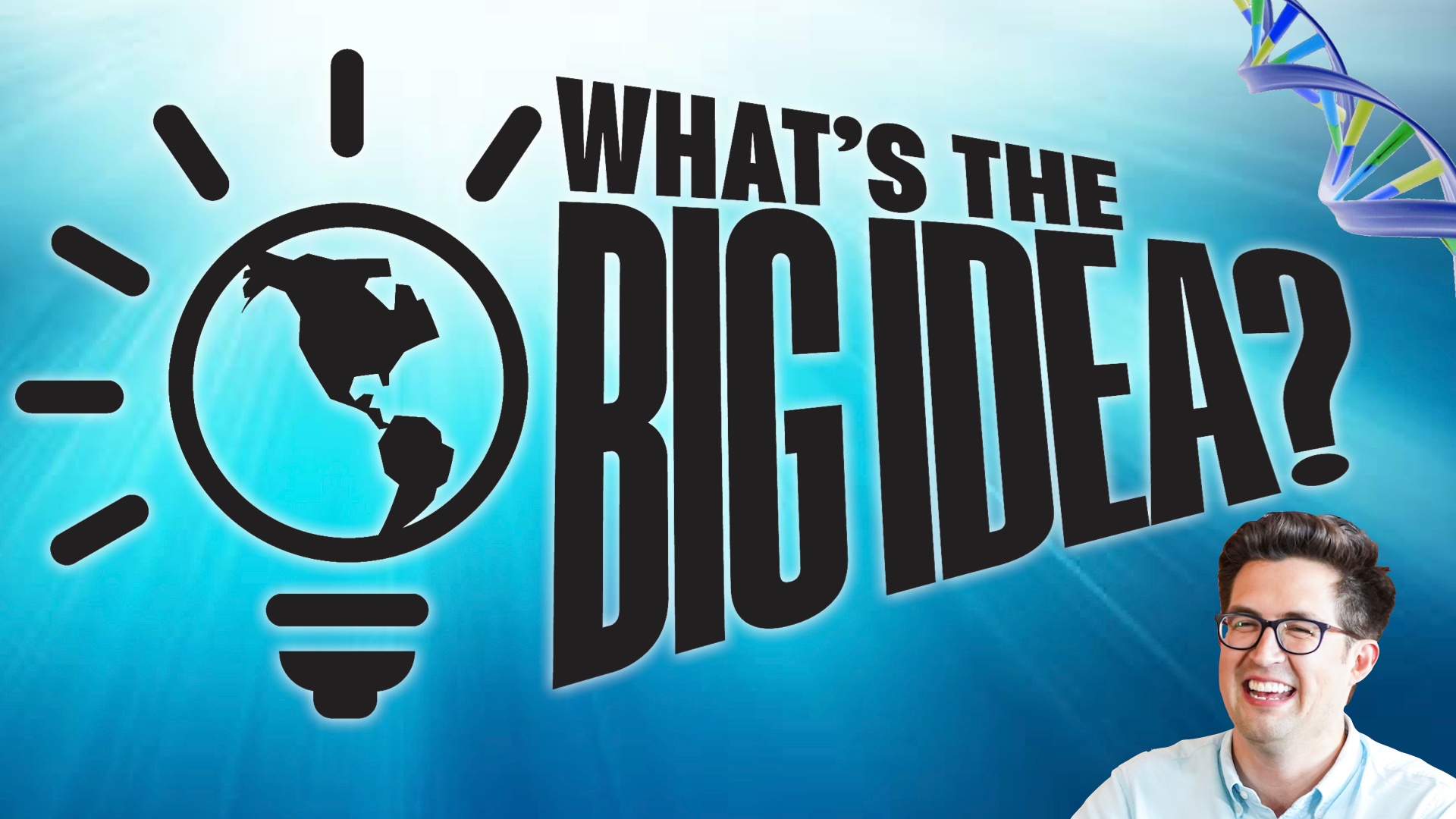 WHAT’S THE BIG IDEA with Eric Cunningham is a fast-moving panel game show exploring the future’s audacious and potentially-irresponsible projects that could change society forever (even if maybe they won’t).

On our show, we present multiple Big Ideas to a panel of comedians who must figure out if they’re real or fake… and if they’re real, whether they’ll change the world.

From a space elevator on the moon (real) to a greenhouse-gas scrubber attachment for cow buttholes (fake), no Big Idea is too Big or too absurd for What's the Big Idea.

Doors 9:00 PM, show 9:30 PM.
Tickets $12 in advance, $15 at the door.
21+
This event is mixed seated and standing room. Seats are first-come, first-served.
No outside food or drink is allowed. See our menu here
REFUND POLICY: Tickets may be refunded up to 24 hours before the event. Within 24 hours we may take exchanges for other events at our discretion. No refunds after the event.