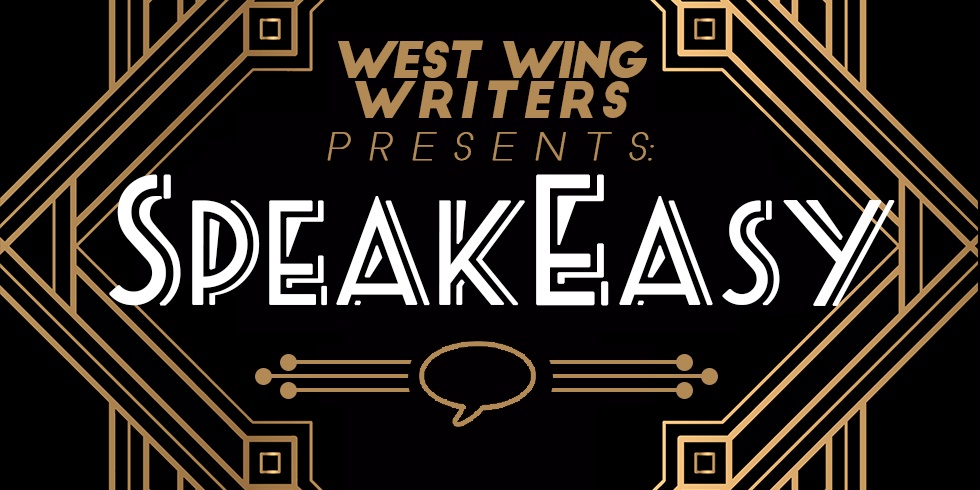 A hilarious look at speeches, from actual speechwriters