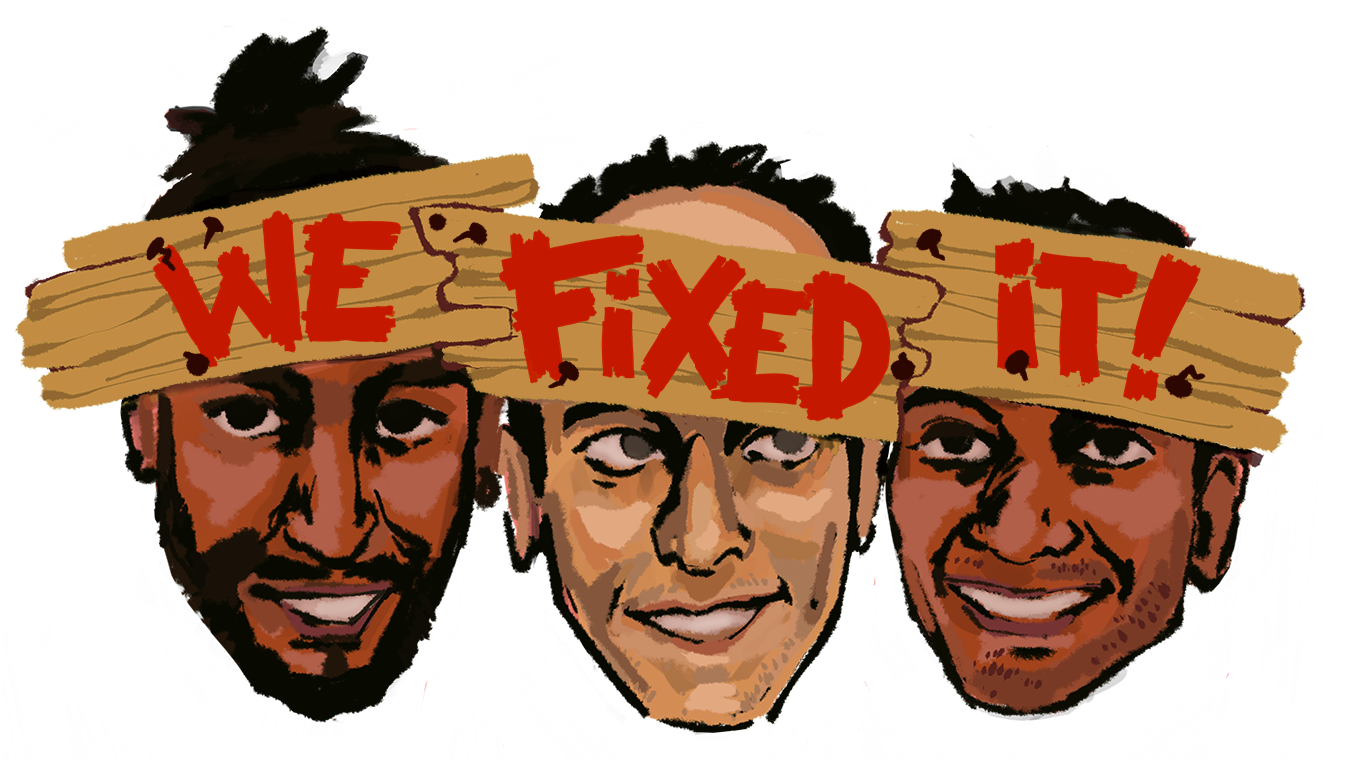 All tickets for the postponed show on December 16th, 2021 will be honored for this date.