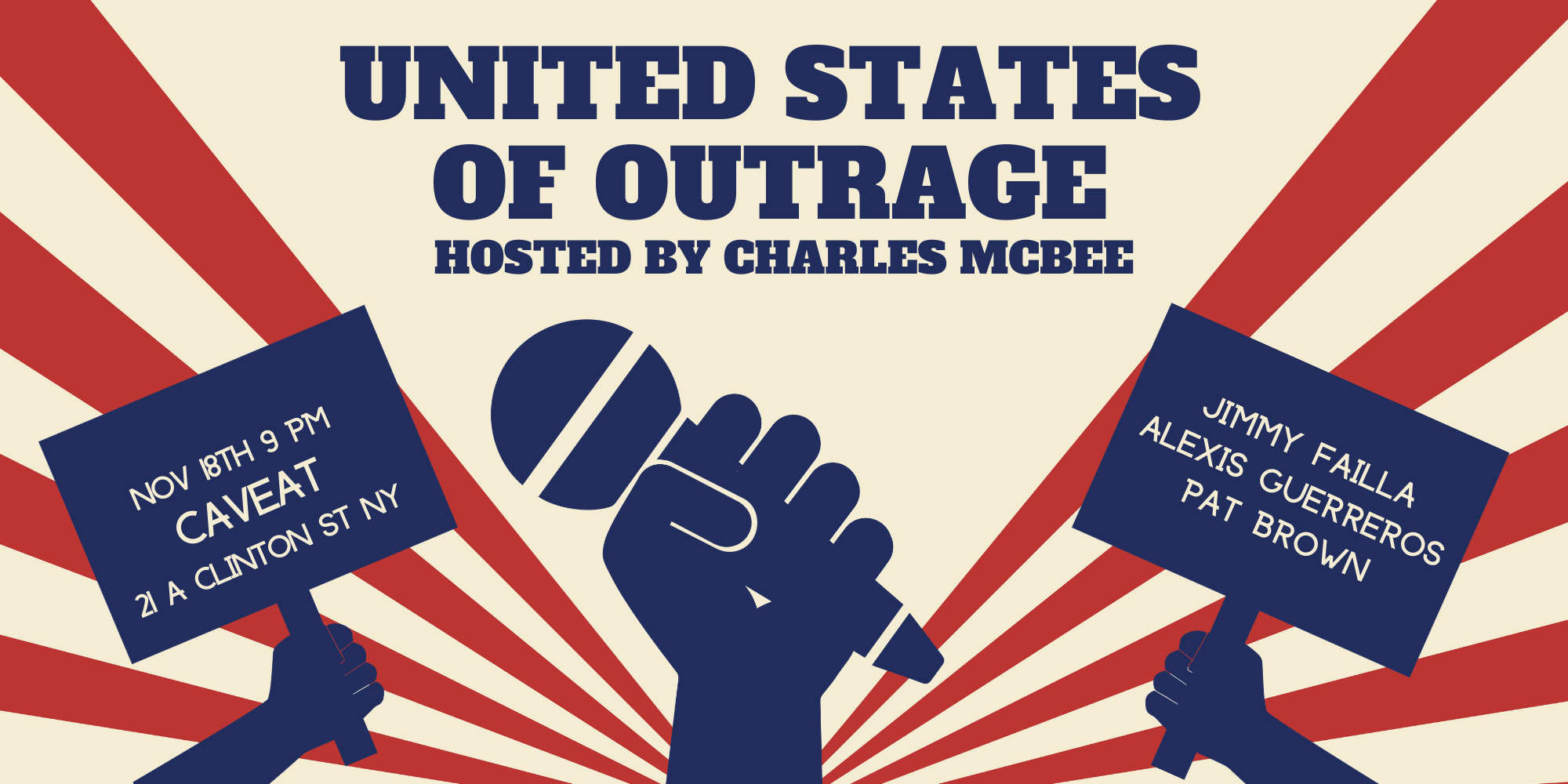 Jimmy Failla (State Of The Union Comedy Special, Everybody Calm Down Podcast)

SASS Presents: A History of Frivolity

Ask a Political Scientist: Just How Bad is Social Media for Demoncracy

Asians: The Emotional Sluts of America