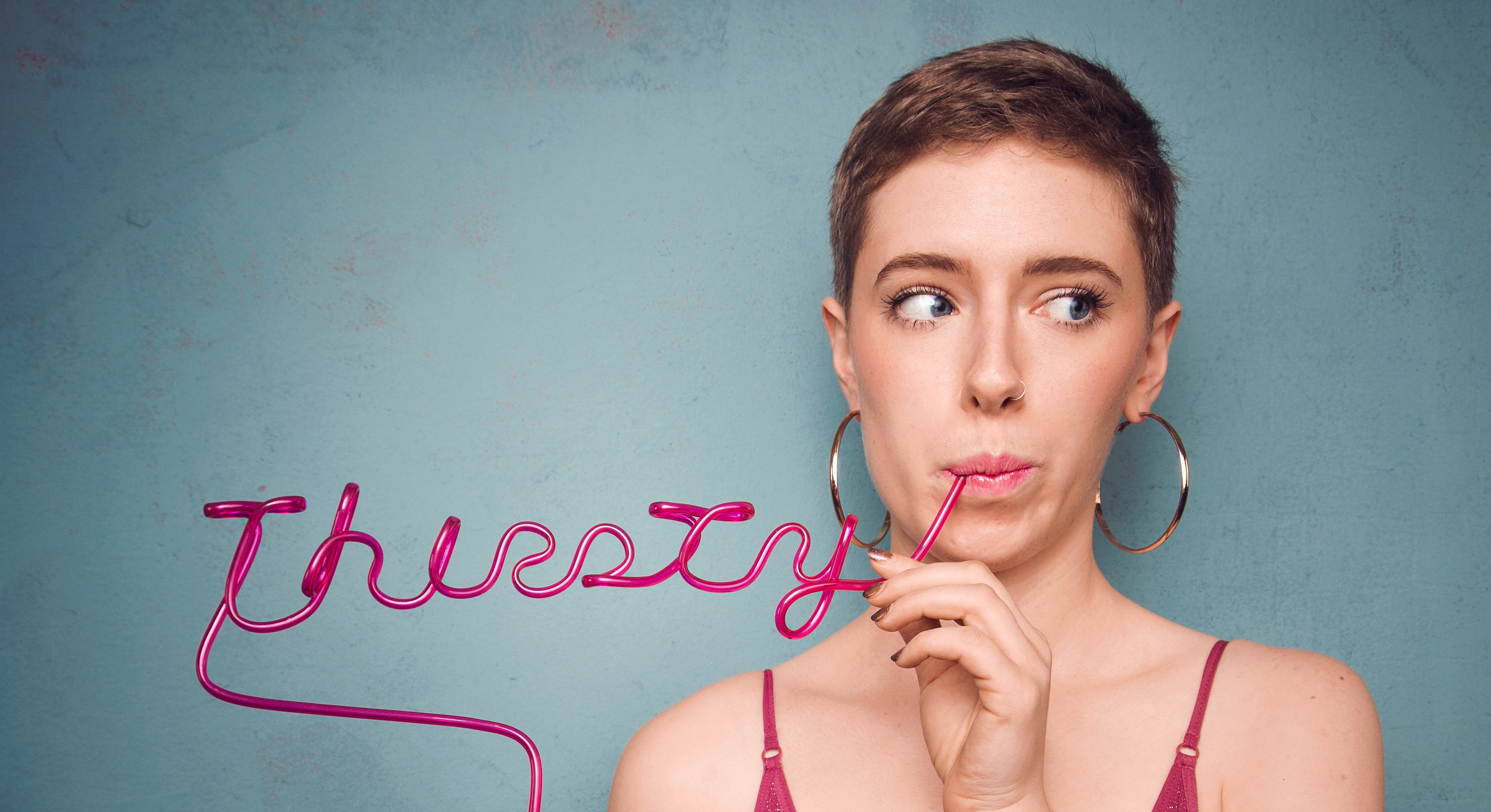 Hosted by New York comedy darling Anya Volz, Thirst Trap brings comedians you've seen on Comedy Central, Netflix, HBO, MTV & more right to a stage right in your neighborhood every month! A show where New York City art and culture meets satire and comedy, every month Anya will bring in big as well as up and coming names in comedy for a night of standup comedy, games, and one hell of a party.

Doors 9:00 PM, show 9:30 PM.
Tickets $10 in advance, $15 at the door.
21+
This event is mixed seated and standing room. Seats are first-come, first-served.
REFUND POLICY: Tickets maybe be refunded up to 24 hours before the event. Within 24 hours we may take exchanges for other events at our discretion. No refunds after the event.

Anya Volz is a New York City-based comedian originally from Vermont. Her comedy has been described as “surprisingly funny” and “not even that preachy” by men all across America. She is a contributing writer and content creator for Riot Fest, The Hard Times and Macaulay Culkin’s Bunny Ears. She has been featured in numerous national comedy festivals, including Gilda's Laughfest and the Women in Comedy Festival.