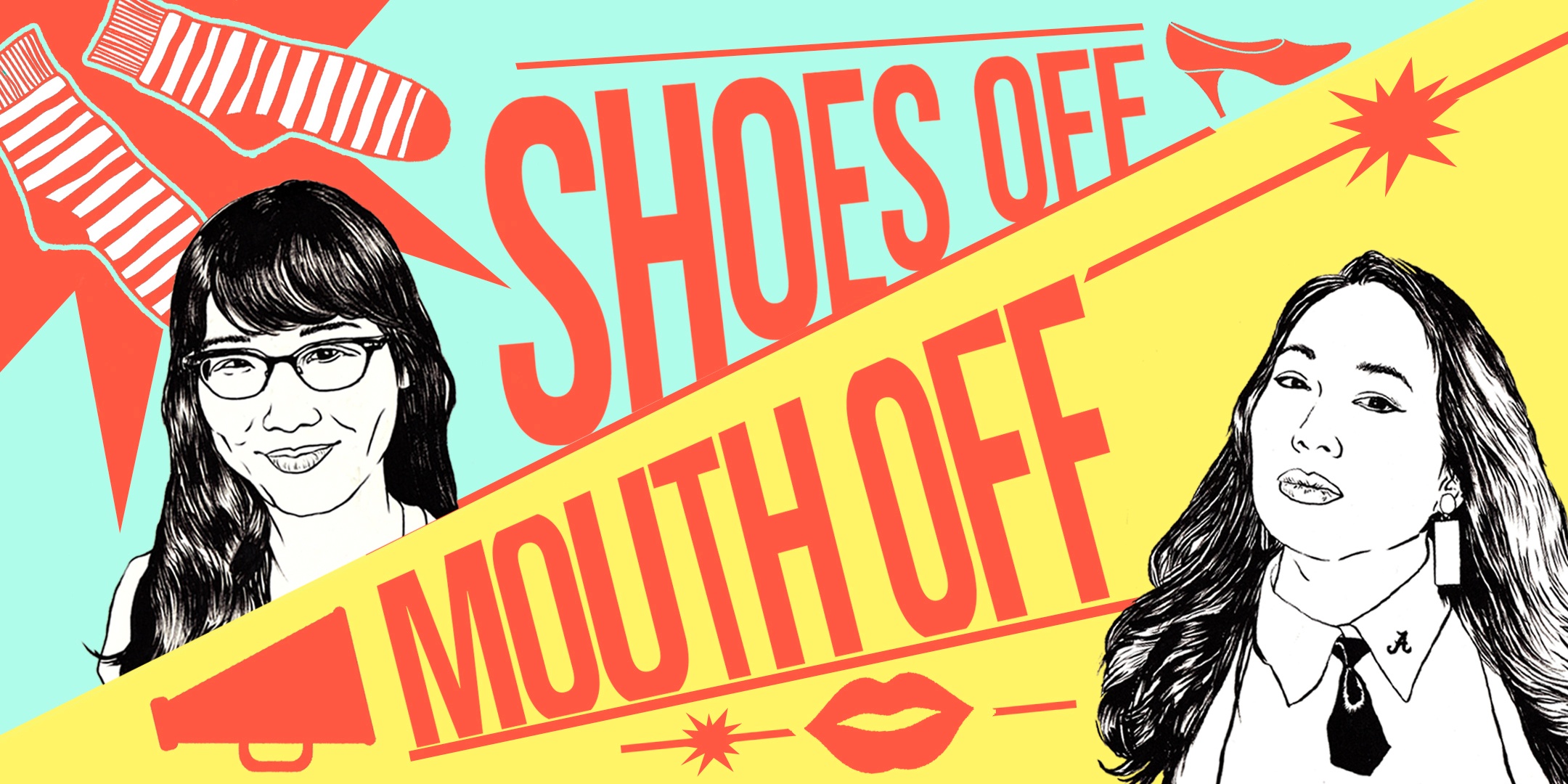 Shoes Off Mouth Off: An Asian American Storytelling Thing

Sachi Ezura (After After Party, IFC)

Annie Tan (The Moth, 80 Minutes From Around the World)

Doors 3:30 PM, show 4:00 PM.
Tickets $12 in advance, $15 at the door.
21+
This event is mixed seated and standing room. Seats are first-come, first-served.
No outside food or drink is allowed. See our menu here
REFUND POLICY: Tickets may be refunded up to 24 hours before the event. Within 24 hours we may take exchanges for other events at our discretion. No refunds after the event.