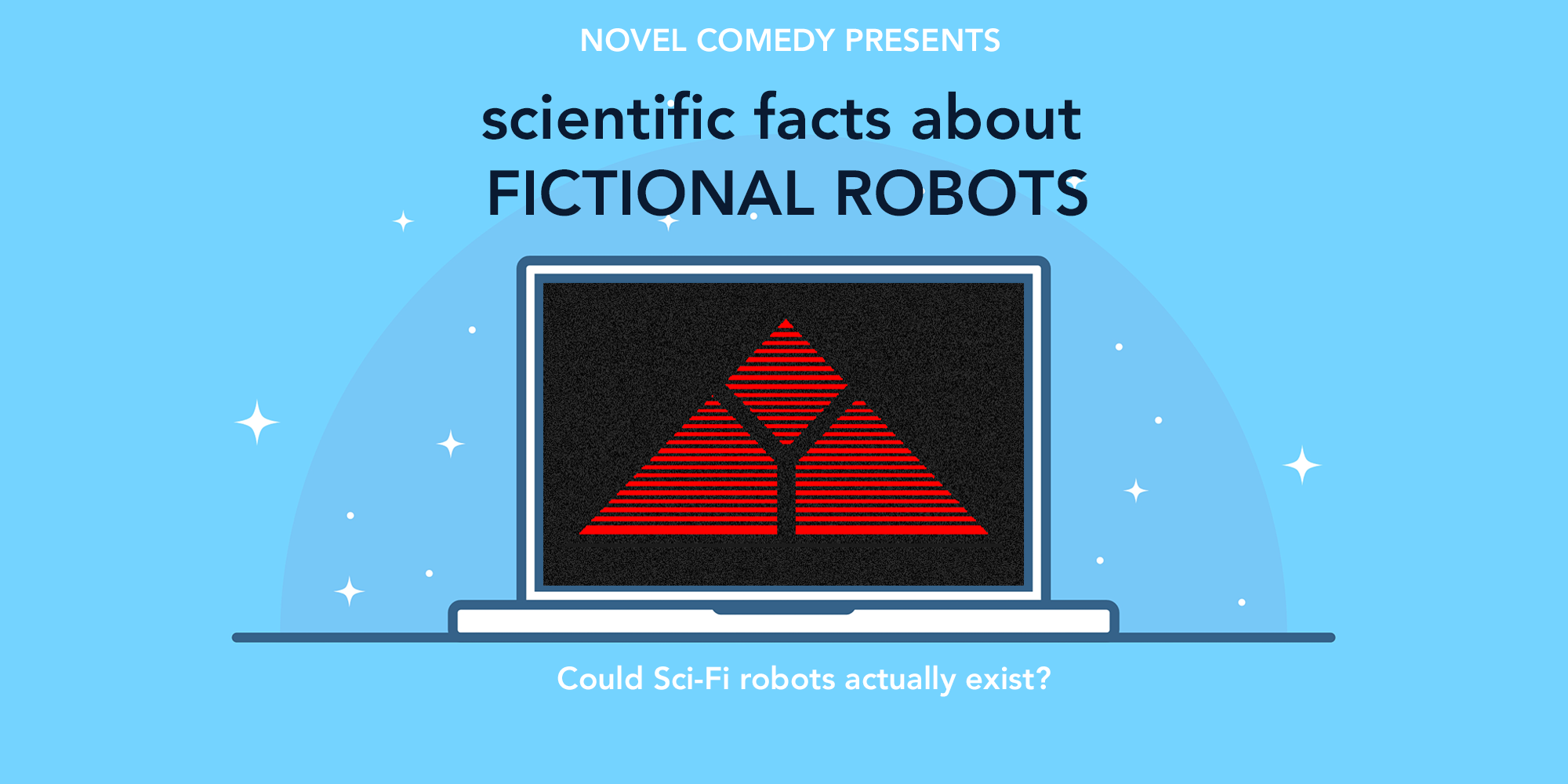 Scientific Facts about Fictional Robots
Is Skynet going to take over?
Do androids dream of electric sheep?
When will robots be able brew and deliver beer?
We're fact checking the science behind some of the most popular robot concepts from books, movies, and TV shows and asking, "Wtf?! Could that actually happen?" Join our stack of hilarious comedians and science experts as we comedically dig into the limits of artificial intelligence, the plausibility of potential doomsday scenarios, and how much we hate/love robots in our everyday lives. Come for an evening of stand-up comedy, audience games, and funny demonstrations showing how dumb Alexa really is.
We know robots can be boring and emotionless. This show won't be.

About the hosts:
Kasha Patel and Noah Crowley like books. And comedy. So they created a new comedy series called "Novel Comedy" in Washington, D.C.-and now they're bringing their unique show to New York City!

Kasha Patel is the founder of "DC Science Comedy," producing science-themed comedy shows in the nation's capital featuring funny jokes, stories, and songs. In 2018, she was named one of the "Best Undiscovered Comedians" in the US by Thrillist magazine. She has also been featured in The Washington Post, BBC World News, hosted a mini series on NASA TV, and gave a TEDx talk on the intersection of science communication and stand-up comedy.

Noah Crowley is a Washington. D.C- based comedian. He enjoys performing stand-up, alternative comedy, podcasting, and anything else that helps people laugh and connect with each other.
CONTACT:
21 A Clinton Street, Manhattan
(212)228-2100
contact@caveat.nyc
‍