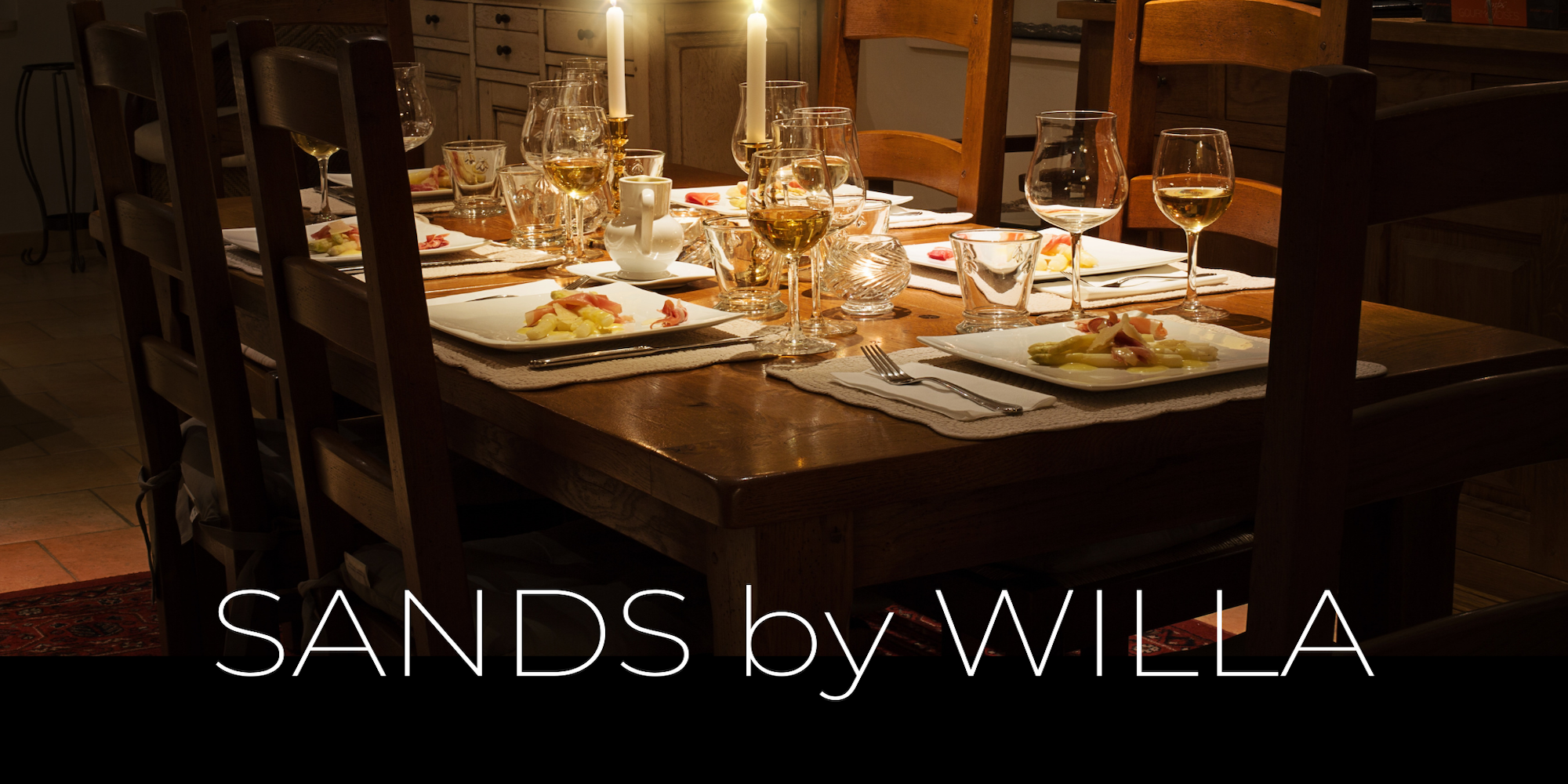 Do you watch "Succession"? Do you remember "Sands," the Broadway play written by aspiring playwright/Conor Roy's girlfriend Willa? Well, this is that play.

"Sands by Willa" is a behind-the-scenes look at opening night, when mayhem strikes because the lead actress has run off to Dundee with her new boyfriend Kendall, and also, there are mites in the sand. The show alternates between what's going on backstage and the play onstage, and it's hard to tell what's more of a disaster. One part "Noises Off," one part "Succession" fan fiction, "Sands by Willa" is a love letter to both the Roys and Broadway.

Ellen Haun (writer) is a writer, actor and director now based in Los Angeles, where she deeply misses good bagels. She is the co-author of the book “Cinderella and the Glass Ceiling and Other Feminist Fairy Tales,” which you can buy wherever books are sold, and is currently being adapted into an animated series with Gaumont Television and Freebird Films.

Sam French (director) is a Brooklyn based writer/director whose works include a play about an evil alligator worshipping cult and a musical about if the moon landing had been faked. He is also the co-host of the comedic podcast [insert movie here]: The Musical!

Michelle Veintimilla (Jennifer) is a performing artist based in NYC. Her credits span Broadway, television, and film. Currently, she is working on her center split.

Michael Antonucci (Zane) is an actor, animator and “nice young man” living in New York City. He’s been seen on HBO’s Girls, and was a host of NBC’s Saturday Night Line. (Which is like SNL. But only on YouTube. And outside in the cold.)

Mary Mattison (Olivia) is a New York based actor, BFA North Carolina School of the Arts. She was most recently seen as Elizabeth Bennet in Pride & Prejudice: A New Musical, now streaming on Amazon Prime. @marymattison6

Jay Wolff (Michael) is a two-time Emmy-nominated filmmaker/performer/podcast host/human being. His recent work has been in comedy production and development for Vice, ESPN, Meadowlark Media, and mostly to prove to his Mom that he is "really working."

Jackson Perrin (Jacob) is an artist and permanent tourist of New York City. This past July he released his EP Songs to Consider For Your Apocalypse Playlist alongside his project Jack Mogi & The After Party. You can keep up with him at @jackxmogi

Harron Atkins (Steve) is a Brooklyn based writer/performer who's acting credits include the portrayal of Lenny Summers in the award winning video game Red Dead Redemption 2. Harron's plays have been performed at venues such as Williamstown Theatre Festival and Ensemble Studio Theatre and he's also written for TV shows such as Sesame Street, Caillou, and Mecha Builders.

Jaynie Parmenter (Megan) is thrilled to join the cast of Sands by Willa! This will be her third time performing in NYC, her second time working with Sam French and the first time she's had the pleasure of working with Ellen Haun. She is a NYC based actress and songwriter, see what else she's working on @jaynie.parmenter

Rachel MacKnight (Stage Directions) is thrilled to be a part of anything connected to Ellen Haun but especially Sands by Willa. She’s best known for her work in sketch comedy, grocery store commercials, theatre, and the front desk over at Bloomberg. EMC/SAG-E @rachmacknight