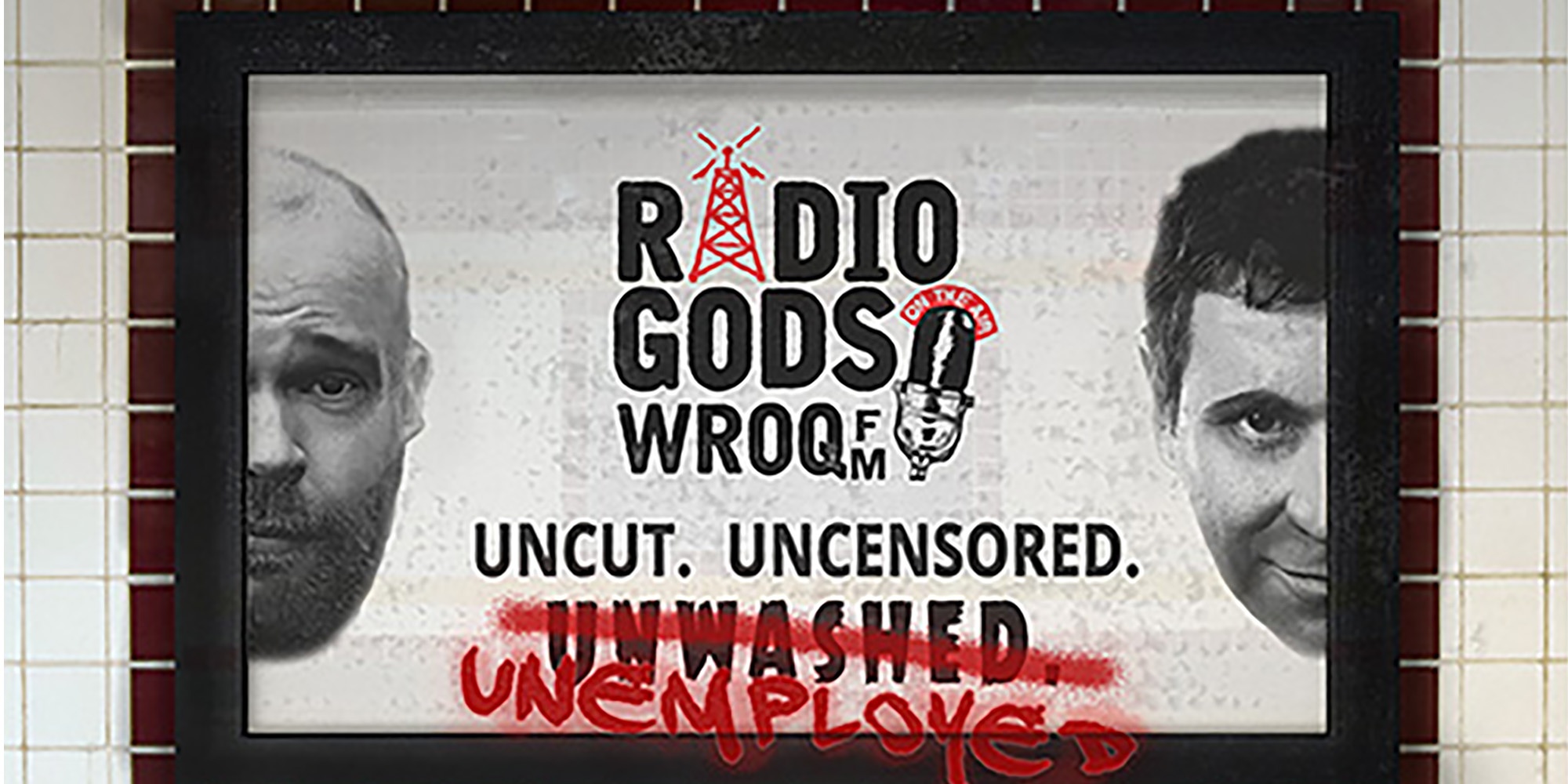 The Radio Gods"" who after several pranks went awry causing the termination of their show, they struggle to make their come back. After a “Where are They Now” show embarrasses them into teaming back up. These broke, shock jocks, now desperate to be relevant again, get the team back together. Upon learning what a podcast is they attempt to bring their brand of humor to their old sponsor and his WOKE unimpressed daughter. Never before has a show been so needed to bridge the gap between the giant divide in America. Woke vs politically incorrect, Millennial vs Gen X, can they get along? It may be as easy as getting off Twitter and back on the air.