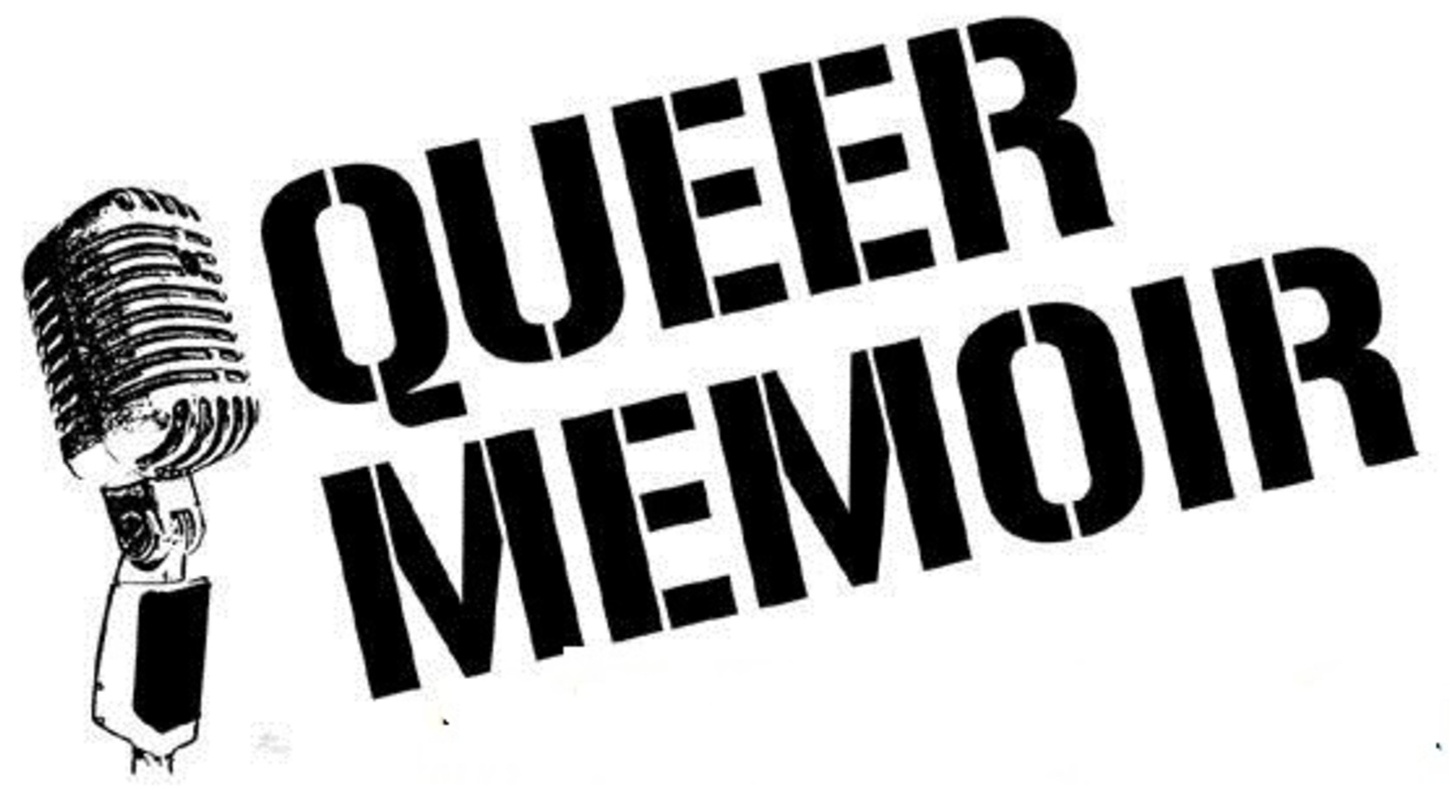 Doors 3:30 PM, show 4:00 PM.
Tickets $10 in advance, $11 at the door.
21+
This event is mixed seated and standing room. Seats are first-come, first-served.
REFUND POLICY: Tickets maybe be refunded up to 24 hours before the event. Within 24 hours we may take exchanges for other events at our discretion. No refunds after the event.

Since our first event at an underground performance space in Williamsburg (so underground many people couldn't find it) we've held more than 120 events in three states and a ludicrous number of venues including the Queers for Economic Justice office, the Motorola storefront in Soho, the Highline, the Brooklyn Museum, and just about all the alternative venue spaces in Brooklyn. We held a naked themed show at the Bowery Poetry Club where performers and audience members shed their clothes (figuratively and literally) and took over the Q train on a sunny Sunday spring morning.

For our ninth year anniversary, we're bringing back as many as the same performers from our first event as were available. And since the theme that night was FIRST KISS we're revisiting that theme with KISS.

Curated and produced by Kelli Dunham. For this special anniversary show, co-founder Genne Murphy will be joining us!