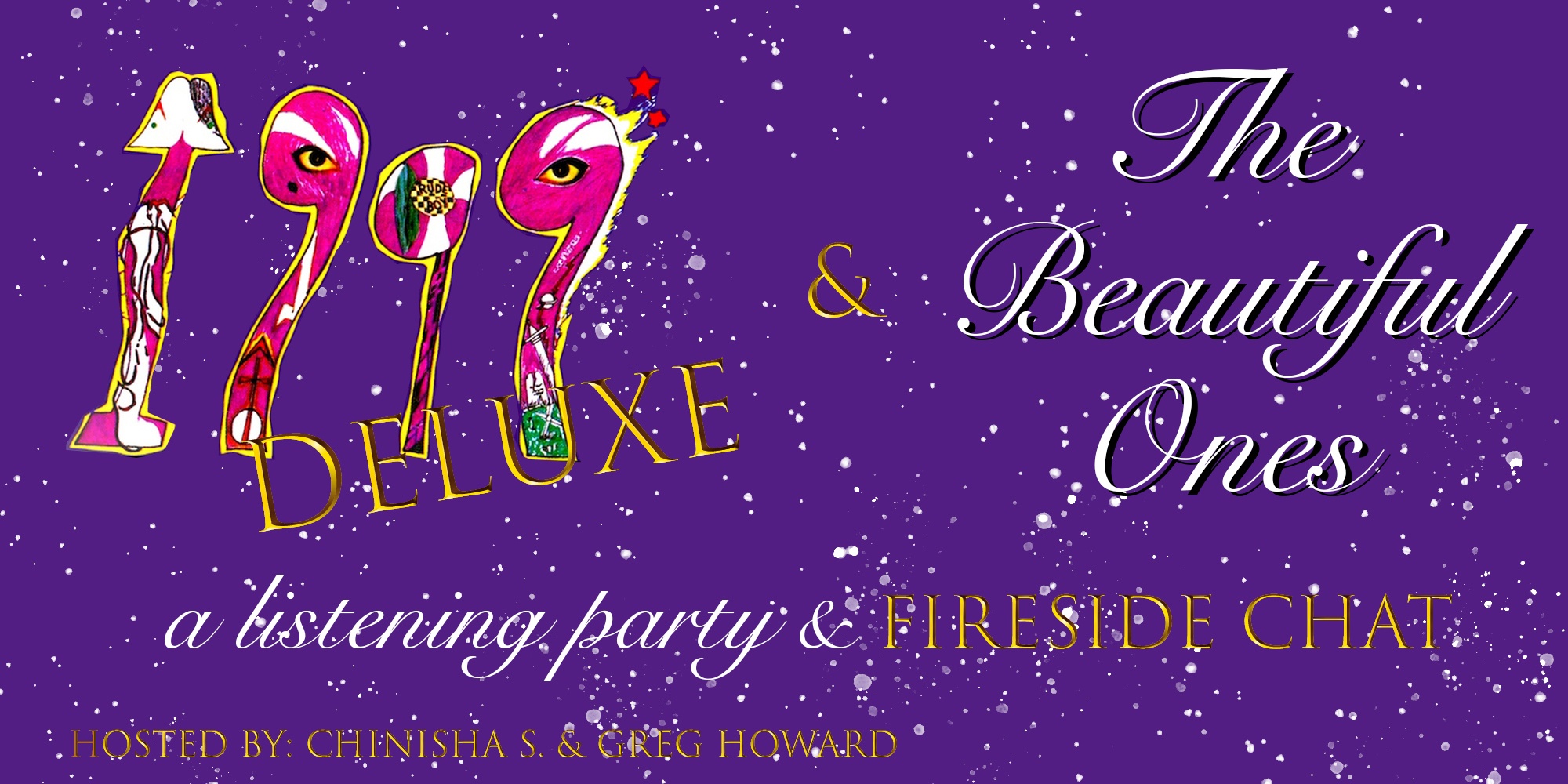 Work off some of that turkey coma in your favorite nerdy basement with an intimate evening of Prince music & talk!

Your hosts - Chinisha S., Greg Howard, and Tammy Sharpe - are bringing the purple goodness with a ‘fresh out the box’ listen of 1999 Deluxe - a beautifully re-mastered re-release of the funk/pop/rock classic by Prince. Originally released in 1982, the original album would be Prince’s fifth full-length studio recording, featuring funk-pop hybrid dance hits, laced with political lyrics and dripping with all the sex and conflict one would expect from Prince.The re-issue includes 24 previously un-released studio tracks and 2 full-length live performances from the 1999 tour. We’ll be playing some of your favorite hits plus these new gems. Come listen to the Purple One surrounded by the NYC Prince community!

The night features a bonafide line-up of storytellers and Prince experts, including Dan Piepenbring - co-writer of the recently released, highly anticipated memoir from Prince himself.

One lucky audience member will win a copy of The Beautiful Ones, autographed by Dan Piepenbring!