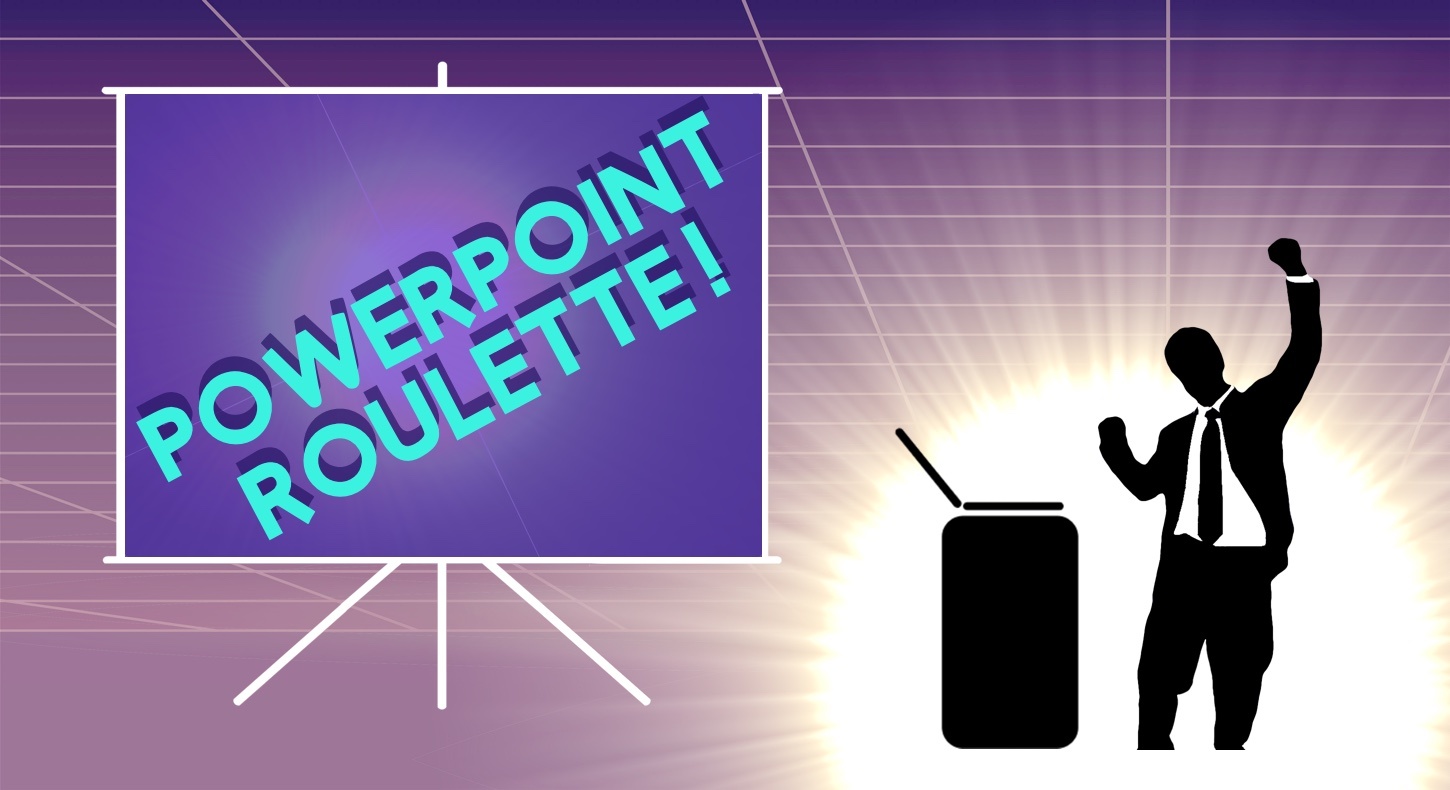 
Nat Towsen is a standup comedian, writer, and actor from Manhattan, New York. He is a humor writer at Esquire and a writer/editor at the tech/comedy startup Botnik. He has also written for The Onion, Vice, and CollegeHumor. He tours clubs across America with The Daily Show's Aasif Mandvi. Towsen has studied improvisation at the Upright Citizens Brigade Theatre in New York, the Bilingual Acting Workshop in Paris, and Emerson College in Boston. He is also an accomplished commercial actor and voiceover artist. He is represented by Cunningham Escott Slevin & Doherty. Towsen has been called a "comedic genius" by Time Out New York, a "polymath comedian" by The AV Club, and a "bright young man" by Bill Gates.