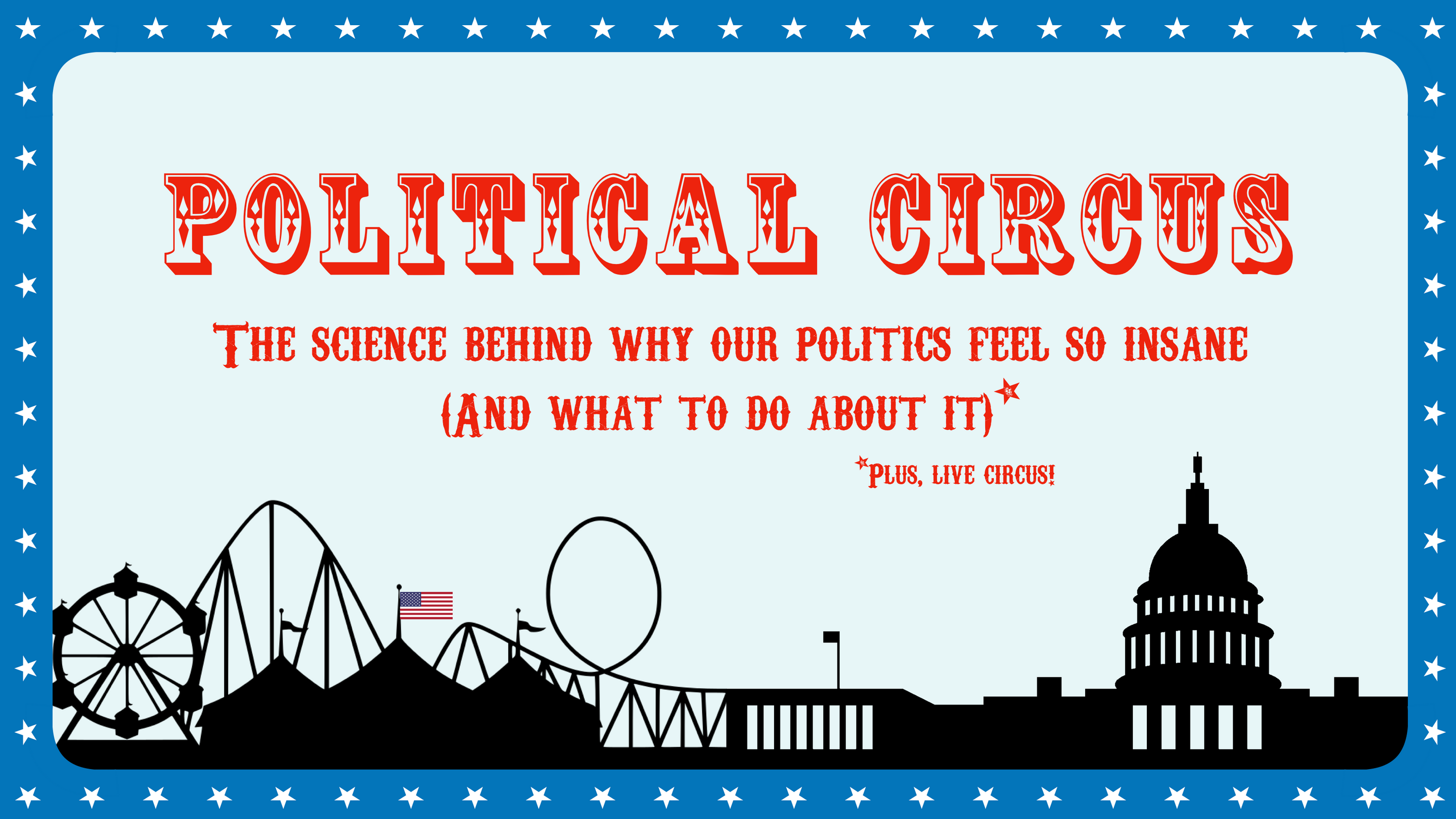 The act of a bunch of people coming together to demonstrate disapproval of a leader, policy, or even an idea has been around ever since governments started doing f*cked up sh*t (a.k.a. probably always). But are protests actually effective? That is, how often, and under what conditions, do people engaged in protests actually get what they want? And even if they don't get what they want, are there other indirect benefits (or costs) of protests?
In this Political Circus, we dive into the research on groups of humans publicly sharing a sentiment -- whether peacefully, violently, or somewhere in between -- and ask: when does it make a difference? And, purely hypothetically, what might make our next protest more likely to succeed?
This is a series about the decades (sometimes centuries) of political research that can help us understand what our political structures are actually doing, why, and how (and whether) to change them. We examine the research and discoveries behind questions like: What does "majority rule" even mean and what are the consequences of it? Are we actually getting more polarized? Why, despite the historical records in the midterm election, do so many candidates and leaders still look the same? Also: there's circus.

Andrea Jones-Rooy, Ph.D., is a professor, circus performer, standup comedian, and diversity consultant. She earned a Ph.D. in political science and complex systems at the University of Michigan, Ann Arbor, and has taught at Carnegie Mellon, NYU Shanghai, and NYU, where she is currently their Director of Undergraduate study and teaches their flagship course, Data Science for Everyone. Andrea has also conducted research for FiveThirtyEight, the Santa Fe Institute, and many (many) companies on data science, social science, and diversity. This recent New York Post video about her sums up the whole thing pretty well.