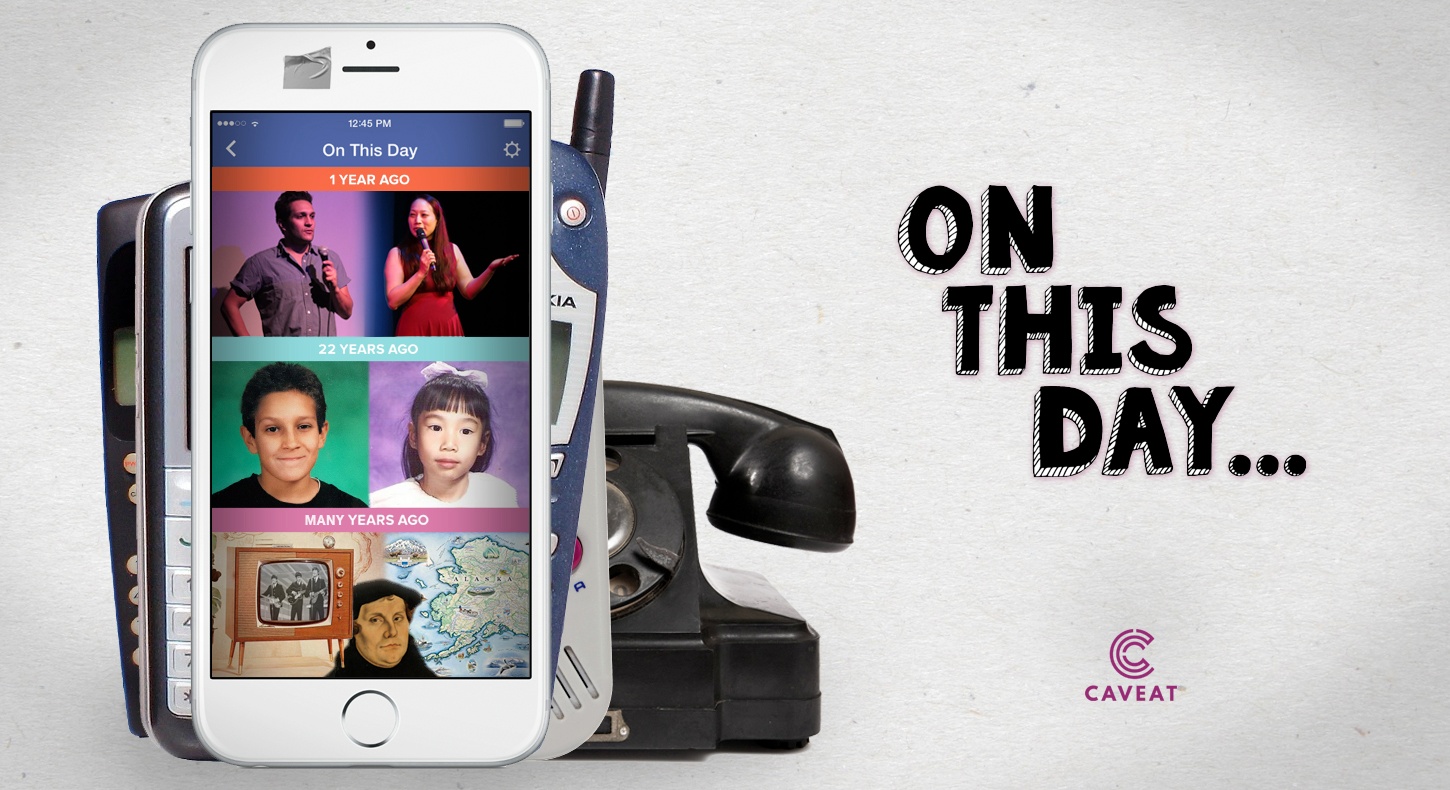 We learn about the historical and pop culture events that occurred on that day- the first TV show that first aired, what was invented, who married who.

We also learn about personal memories and stories according to the day- Why did I email my ex? Why did I take a photo of this toilet seat? Why did I post, ""Chocolate-covered salt! OMG"" ?

This month's show is about April 23rd!