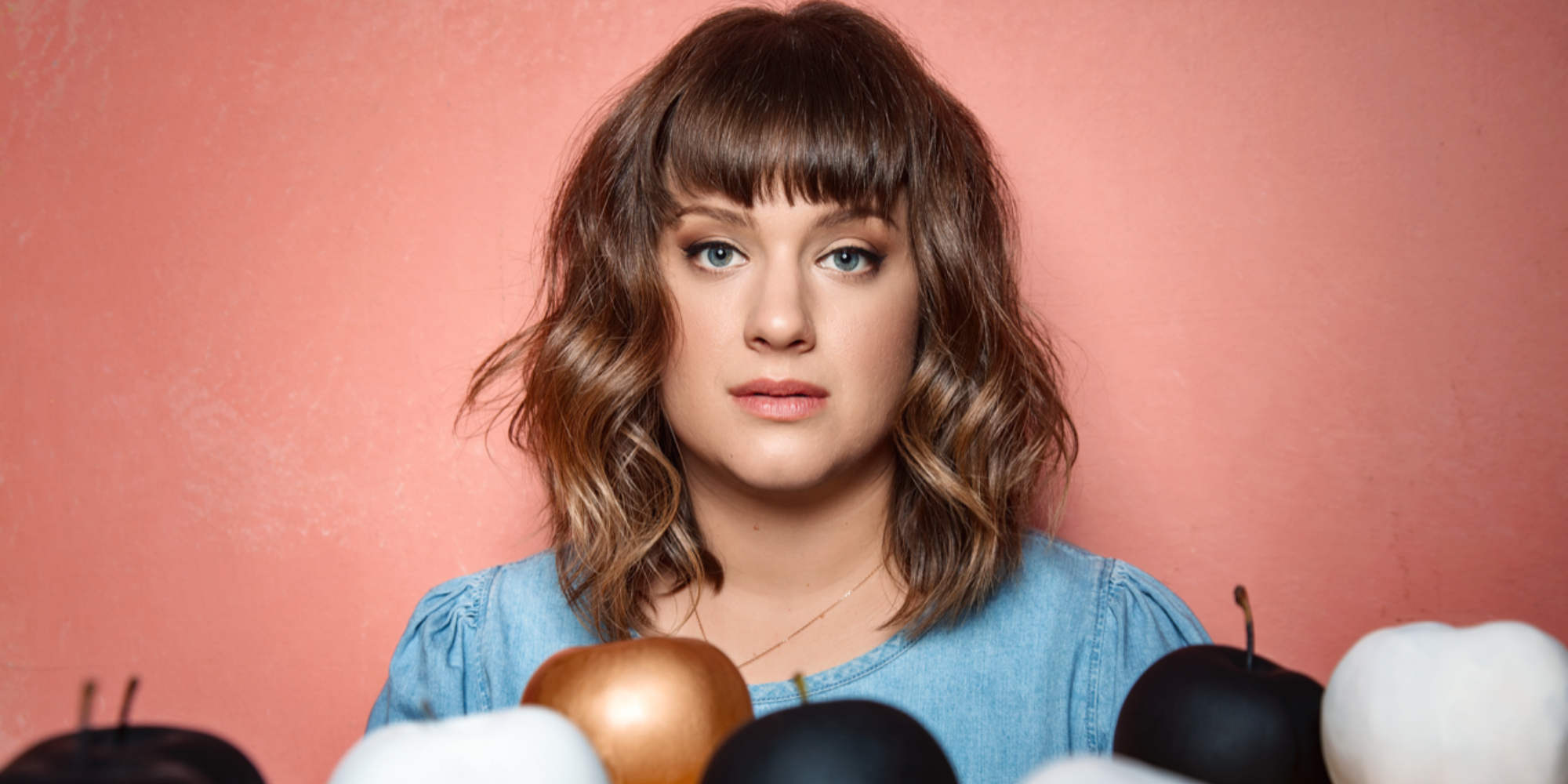 The Saturday Night Live writer and editor-at-large of online satirical women's magazine Reductress is heading to the Edinburgh Festival Fringe later this summer with a show all about true crime, the dark side of reality TV, and very powerful ghosts. With a special preview of the show, fans can see it here first!

Anna Drezen is a comedian, writer, and actor living in Brooklyn. Formerly the editor-at-large for online satirical women’s magazine Reductress, she is currently a writer/writing supervisor for Saturday Night Live, where she has won a WGA Award and a Peabody Award for her characters and sketches. She performs stand-up and sketch comedy at the Upright Citizens Brigade Theatre, the People’s Improv Theater, Union Hall, and other clubs across America. As a stand-up, she’s performed at the Vodafone Comedy Festival in Dublin, Brooklyn Comedy Festival, Life is Beautiful Festival in Las Vegas, Comedy Central’s Clusterfest in San Francisco, and the Women in Comedy Festival.