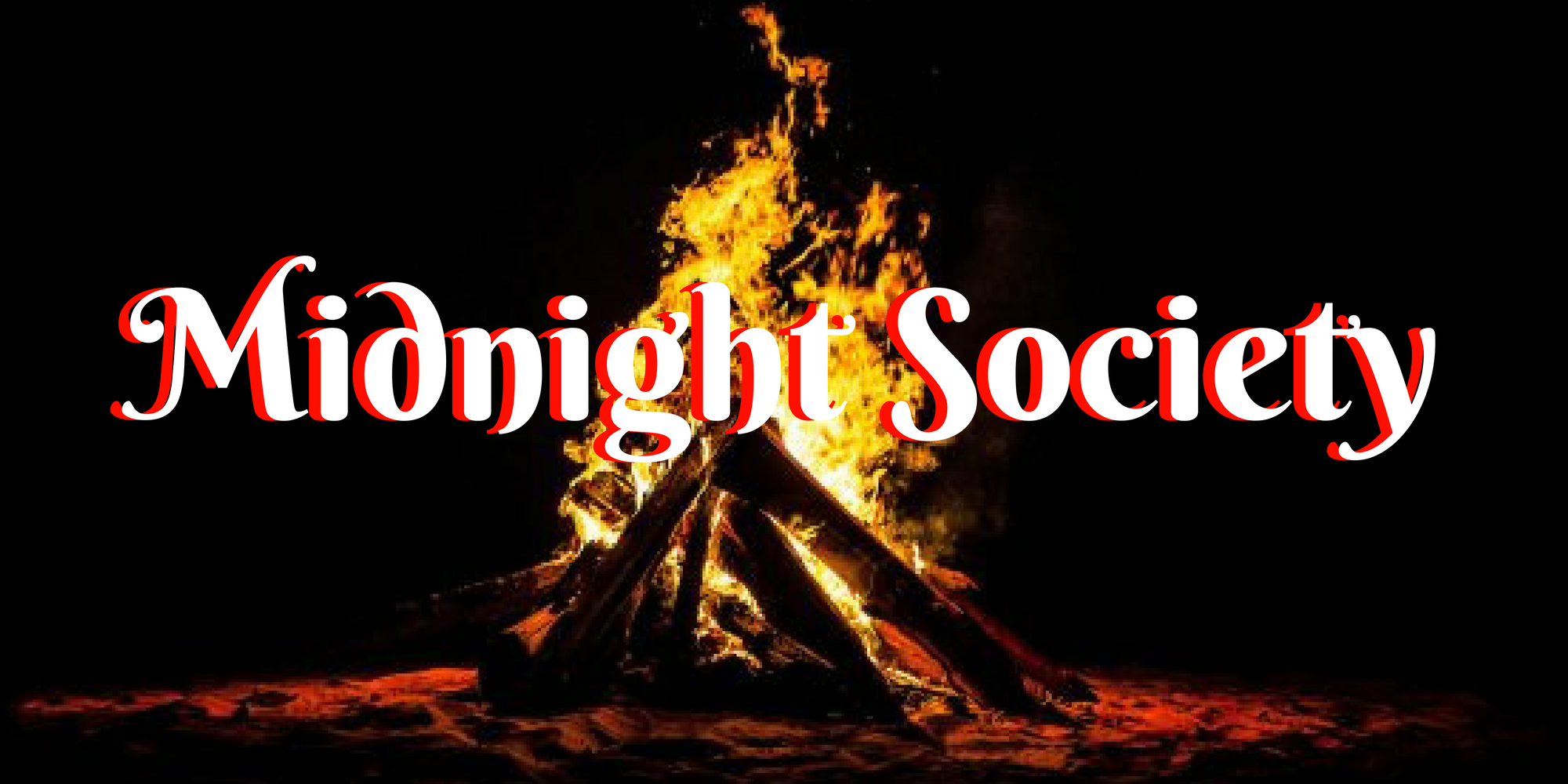 Midnight Society: Why You're Still Afraid of the Dark

We’ve outgrown believing in the monsters under our beds, but we’re still haunted by grown-up ghost stories. Gather around the Caveat campfire for stories of monsters, ghouls, and ghosts, and the real life reasons they keep us captivated, told by some of some of the City’s best storytellers - submitted for the approval of The Midnight Society.

Kevin Townley has performed in Hollywood blockbusters, elementary school cafeterias and everywhere in between. With Waterwell Theatre Company: developed 'Blueprint Specials' (Intrepid Museum), GOODBAR (Public Theater Under the Radar). Other NYC: Shockheaded Peter (Little Shubert), My Deah (Abingdon). Film: Men In Black 3, The Sitter, My Super Ex-Girlfriend. TV: The Last OG, The Detour, The Following, All three Law & Orders, Sherri. The Associated Press has called him “Magnetic” and “Fabulous”, and in The New Yorker Hilton Als wrote that he was a star, but spelled his name wrong, so who knows…

Sarah Nowak. Named one of the Fresh Faces of Comedy at Just for Laughs in Montreal in 2013, Sarah writes and performs on the Sketch House team National Scandal at the People's Improv Theater and is very grateful to be a member of the longest running PIT House improv team The Baldwins, performing every Saturday night.  She has appeared in commercials and on television, most recently in the Reductress pilot presentation where she is also a contributing writer. Most recently she appeared in Alive in Plasticland, one of the first short form improv shows to take place entirely in Virtual Reality. She is passionate about ghost stories and sitting down.

Calley Luman is an Actress, Writer, and Visual Artist with an intense focus on creative expression. Their theatrical emphasis is in original practice of Shakespearean text, ensemble tuning, and physical movement. They are also an Associate Producer and workshop facilitator with Rude Grooms LLC. As a writer, they explore freeform poetry and mystical fiction, as well as hand-binding and self-publishing. As a visual artist, they create with video, paint, and immersive large scale installation. You can find out more about her and her projects on instagram:@calelu_art and at her website: calleyluman.com

Fred Chong Rutherford is a writer, producer, and performer. He studies comedy at the Upright Citizens Brigade and at the Magnet Theater. You can see him tell stories and do improv monthly with “Spooky Doings” in the basement of the Triple Crown. Fred is currently a writer on the sketch team “Gary from HR”, performing monthly on Monday nights at the Magnet Theater!

Nina Sharma’s work has been featured in journals such as Electric Literature, Women’s Studies Quarterly, Longreads, The Margins,  The Asian American Literary Review, and The Feminist Wire. She studies comedy at the Magnet Improvisation Theater, where she has participated in shows such as “We Just Might Kiss: A Female Improv Event,” "Mixtape: The Diversity Improv Show"and “You Are Not Alone: An Uplifting Show About Depression.” She performed in the 2018 Diverse as Fuck Comedy Festival at Caveat. She tells stories and performs in the monthly horror-themed improv show "Spooky Doings" at Triple Crown. And with her fellow Spooky ladies, this year she'll be part of an all-women horror theme show, "Final Girl." Nina is a 2017 and 2018 Asian Women Giving Circle grantee and leads her AWGC-funded workshop, “No Name Mind: Stories of Mental Health from Asian America” at The Asian American Writers’ Workshop.