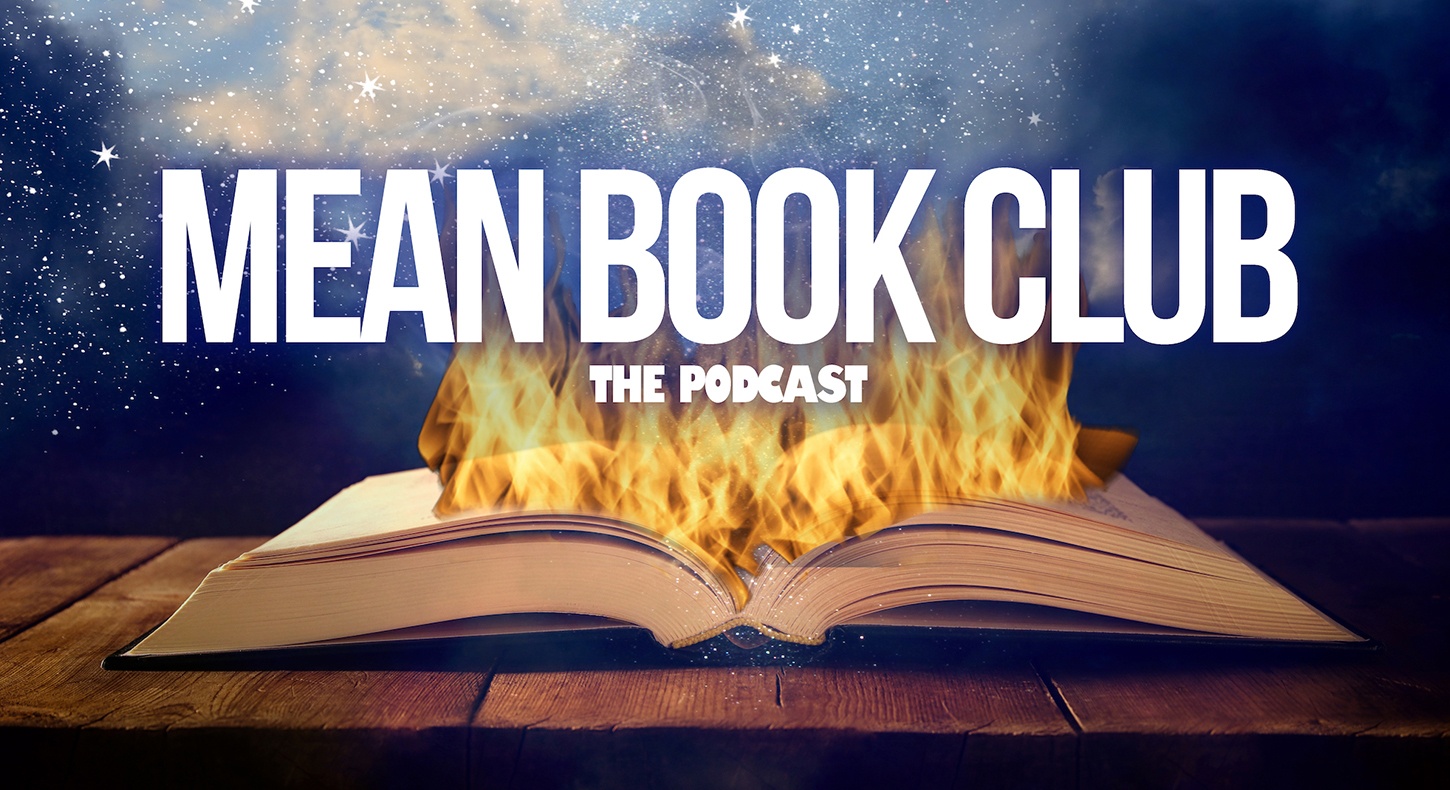 Mean Book Club Live: "A Woman's Worth" by Marianne Williamson

Come to a live taping of everyone's favorite intellectual-adjacent podcast, Mean Book Club! Four hilarious comedians rip apart New York Times bestseller of questionable literary merit (aka trash books). Our book this month is none other than Marianne Williamson's "A Woman's Worth"

The live show is made complete with audience Q&A and VISUALS (a completely new, and somewhat beguiling, medium for the MBC podcast crew).

Joanna Hausmann Jatar is a correspondent on Netflix's series "Bill Nye Saves The World." She voices the alien villain on the Disney Channel series "Milo Murphy's Law” and will also voice a recurring character on the upcoming animated series “Monster’s Inc” along with John Goodman and Billy Crystal. She has written for television projects for networks including CBS and is currently an adjunct-lecturer at CUNY Graduate School of Journalism.

Your hosts:
Clara Morris is a comedian who has written for TruTv's "Impractical Jokers," Facebook Watch's "No Script with Marshawn Lynch," as well as Funny or Die, CollegeHumor, Reductress, and Above Average.

Sarah Burton is a showrunner for ICYMI by HuffPost, which you can catch on Apple TV. You can also watch her anytime on BuzzFeed’s Youtube channel where she worked as a comedy writer and producer.

Johnna Scrabis is an Upright Citizens Brigade teacher, improviser, and host of the weekly show Teacher Feature. She has written for justWink Comedic Greeting Cards, CollegeHumor, Reductress, and BRIC TV.

Sabrina Jordan is a New York–based performer who can be seen performing with her all-female improv team, Frog Basket, and with the AstoriaSketch Society. She is also the creator and co-host of the Star Trek Trek podcast.