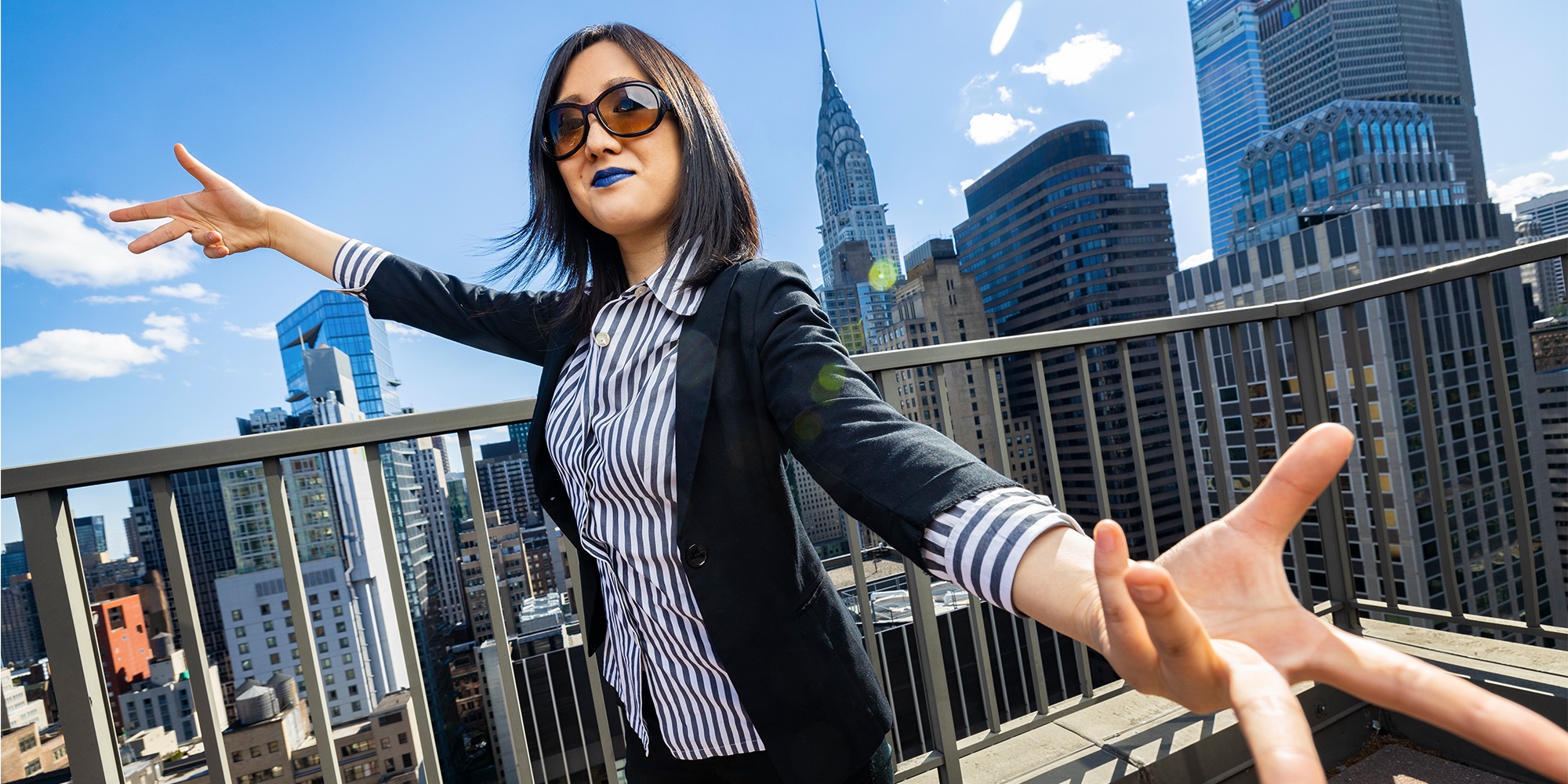 "I have not heard a single artist that makes anything that sounds like you." - some fan LEX met in Louisville, KY

"Wow! I totally didn't expect that from you!" - most people seeing LEX for the first time

LEX the Lexicon Artist makes cerebral pop rap. Combining the influences of internet pop culture, Asian identity, comedy, and fandom, their explosive live performances explore humanity, psychology, and belonging through a bold and irreverent lens. LEX creates smart and fun music to make you think, dance, and heal. LEX is a nationally touring independent artist, and has performed in 34 U.S. States and in Canada. They have been an official musical guest at conventions nationwide, including the Music and Gaming Festival (MAGFest) in National Harbor, MD; FanimeCon in San Jose, CA; SXSW Music Festival in Austin, TX; and Anime Expo in Los Angeles, CA. LEX has released two full length albums, “Alter Ego” (2020) and “Raging Ego” (2018), as well as a variety of singles and EPs on topics ranging from anime to comedy to technology. LEX has also performed at major colleges and universities, such as UC Davis, San Francisco State University, and Stanford University.

Zilla Persona is an electronic artist and rapper based in NYC. While he has spent recent years producing for other artists including LEX the Lexicon Artist, he was humbled to open for the likes of MC Frontalot and Astronautalis.

He is probably most well known for his League of Legends-themed songs, "LoLFail" and "Get Rollin'" which earned him honors for Riot Games' Songs of the Summoned contests.