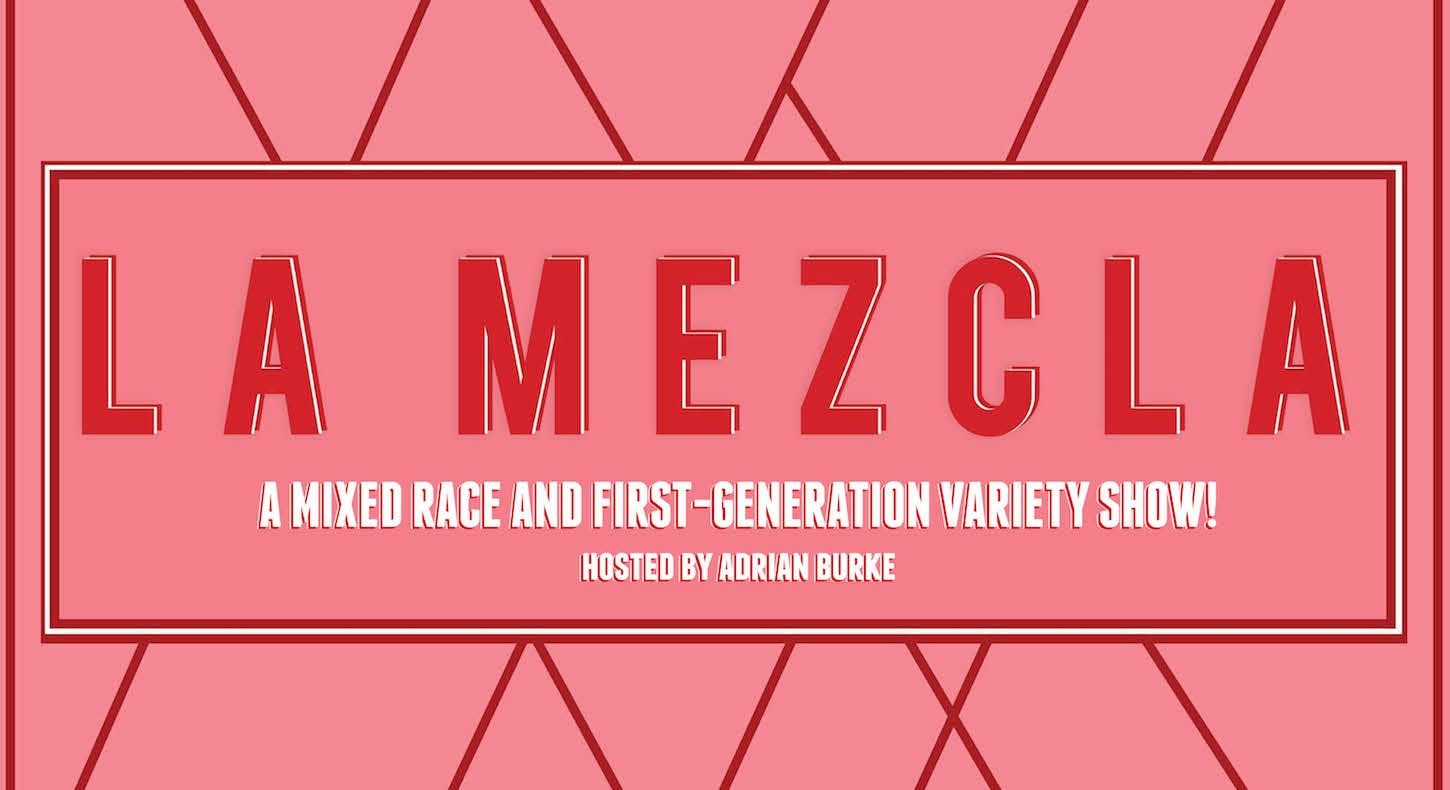 So many of us who are mixed race or first-generation don't fit neatly into one box on a census form, so let's make our own f**king box! La Mezcla is a cool-as-hell variety show featuring mixed race and first-generation American artists based in NYC.

Mixed and First-Gen people often feel that they are "ni de aqui ni de alla" (not from here and not from there). This show celebrates the voices of anyone who comes from multiple cultures and struggles to reconcile them with this weird thing we live in called America. We've got standup, characters, poetry, dance, music, film, and much more!

All proceeds will go to:

The Northern Manhattan Coalition for Immigrant Rights (NMCIR), is a non-profit organization, founded in 1982 to educate, defend and protect the rights of immigrants. Recognized by the Board of Immigration Appeals, NMCIR is committed to expanding access to legal immigration services, participating in policy making and community organizing.