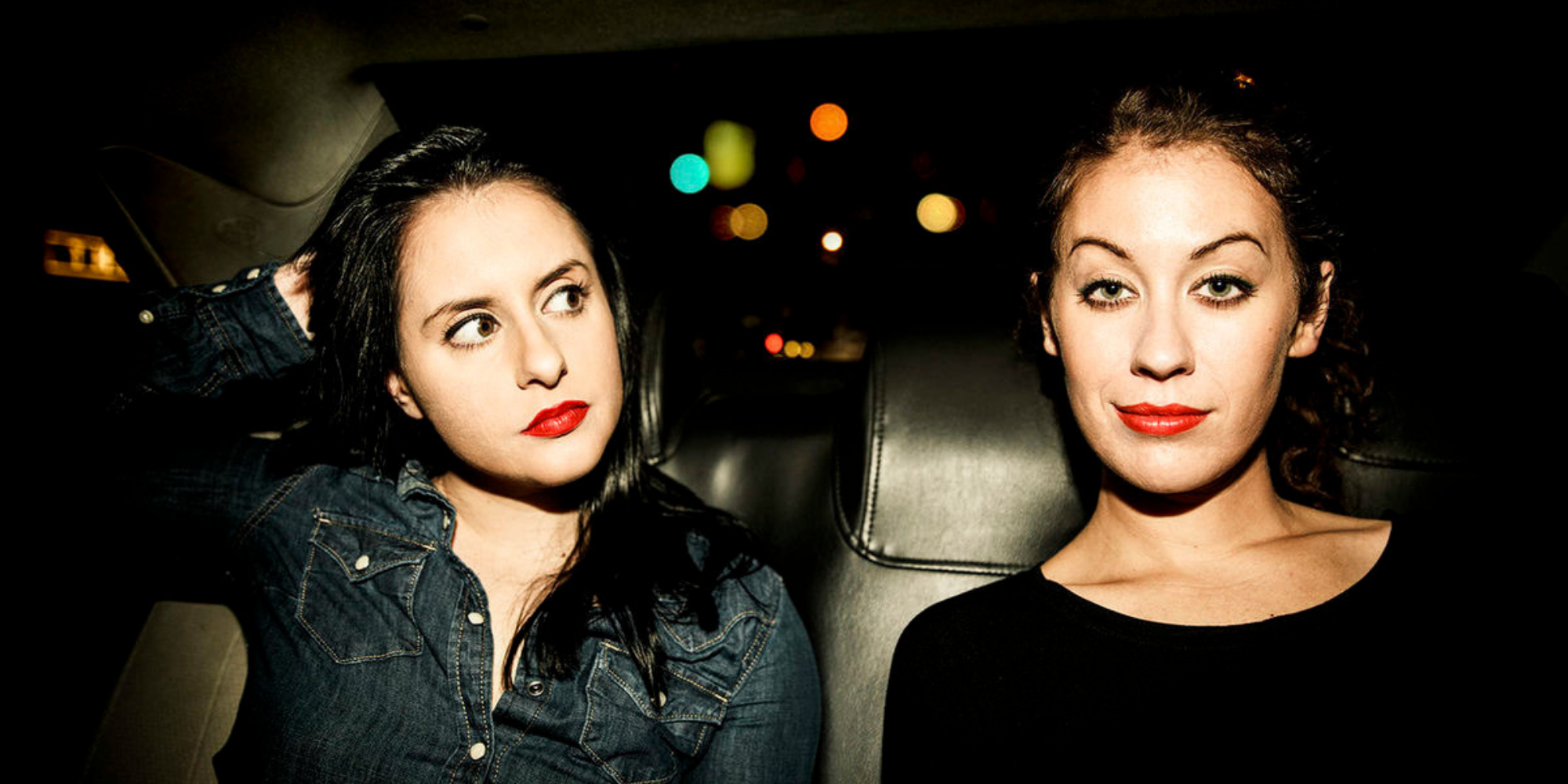 Originally from Doylestown, Pennsylvania, KRYSTYNA HUTCHINSON has been a regular in the New York City comedy scene since graduating from Marymount Manhattan College with a BFA in Acting. In addition to performing stand-up nightly, she co-hosts and produces her hit variety show, GLAMOURPUSS, with fellow comedian Wendi Starling. Each month, they welcome the city’s top comedians, musicians, contortionists and side-show acts to perform in front of sold-out crowds at Zinc Jazz Bar in the West Village. Past notable acts include Lynne Koplitz, Mike Birbiglia and Artie Lange. Krystyna has written for Splitsider and Glamour Magazine and has been featured in an array of publications including Vogue, Elle, The Huffington Post, Esquire and Mother Jones with her comedy partner, Corinne Fisher, for their work on Guys We Fucked: The Anti Slut-Shaming Podcast.  Krystyna has studied and performed improv and sketch comedy at The PIT and Upright Citizen’s Brigade Theatre and will be featured in the upcoming season of MASTER OF NONE, starring Aziz Ansari, on Netflix.

CORINNE FISHER is a stand-up comedian, writer and actress originally from Union, NJ. She first made a splash with her debut one-woman show Corinne Fisher: I STALK YOU which had a successful run at The Peoples Improv Theater and was featured heavily in Time Out NY. Since then, she has been a regular on the stand-up scene playing anything from dive bars to world-famous comedy clubs like New York Comedy Club, Caroline's, Broadway Comedy Club, Comix, Laugh Boston, The Stress Factory & The World Famous Comedy Store in Hollywood. Corinne has been chosen to compete in the prestigious Boston Comedy Festival the past two years in a row, made her stand-up TV debut on FOX's LAUGHS in 2014, and had her show, THE COMEDIENNE PROJECT, co-created by Katie Hannigan and directed by Ted Alexandro, selected as part of The 2015 NYC Fringe Festival.

In December 2013, the duo launched Guys We Fucked: The Anti Slut-Shaming Podcast that now boasts over half a million subscribers is one of the top downloaded weekly podcasts on iTunes and in the top 5 most downloaded comedy podcasts. With its positive feminist message, the show has been featured in The Huffington Post, The Daily Beast, Elle, Bust, Salon Shape, Glamour, on Sirius Radio, among many others. They have had on amazing guests such as AMBER ROSE, DAN SAVAGE, JIM NORTON, HORATIO SANZ, ANDY DICK, LIZZ WINSTEAD (Co-Creator of "The Daily Show") among others over the years. Next up for Krystyna and Corinne is a national comedy tour their fans have been demanding for a long time!

Doors 5:30 PM, show 6:00 PM.
Tickets $20 in advance, $24 at the door.
21+
This event is mixed seated and standing room. Seats are first-come, first-served.
REFUND POLICY: Tickets may be refunded up to 24 hours before the event. Within 24 hours we may take exchanges for other events at our discretion. No refunds after the event.