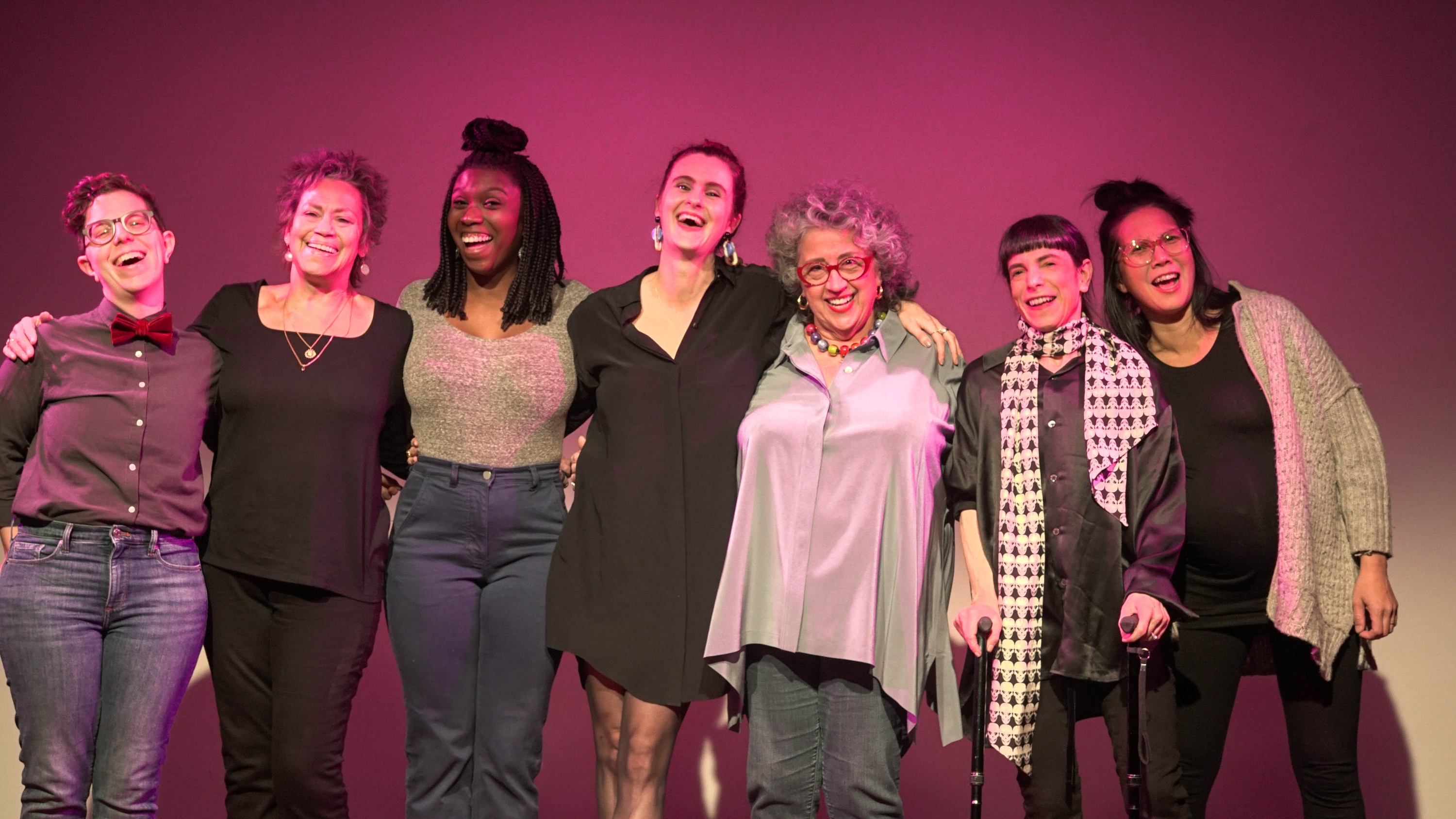 It’s hot out. And that means we want to hear stories of Wet Hot American Summer: Stories of Summer Lovin’. We’ve invited out all-star line-up to tell us sexy story … or an attempt at sexy that went off the rails. A story set in summertime or somewhere equally hot. A tale someone or something that they love, desire, or lust after. We know you love hearing about female desire —bring your libido as your plus one as you join us this July for a steamy night of hot and heavy multi-generational storytelling.

Team 20s: Glynn Pogue is a graduate of The New School’s MFA program and currently at work on a collection of essays on race, class, identity and traveling while black; topics she regularly sounds off on on her podcast, #BlackGirlsTexting. Her work can be found in National Geographic Traveler, Vogue, Jezebel, and glynnpogue.com.

Team 30s: X Mayo is a member of the UCBT community and a staff writer for The Daily Show with Trevor Noah. Outside of these projects, she also stars in the Facebook series Strangers, and is the creator and host of the show Who Made The Potato Salad? A sketch comedy show slash cookout that only stars people of color.

Team 40s: Susan Kent is a deep south refugee who writes and lives in Brooklyn. A storytelling performer, curator and producer, her work has appeared on Snap Judgment, RISK! and The Moth Radio Hour and podcast.

Team 50s: Kelli Dunham is the ex-nun genderqueer RN nerd comic so common in modern Brooklyn and the author of seven books of hilarious nonfiction. Kelli's writing has appeared on New Republic, Time.com, Thought Catalog, and the NPR health blog. Mayor Bill DeBlasio once called Kelli a "show off." To her face.

Team 60s: Melanie Cantor was a celebrity talent agent and publicist for over thirty years.  She has also been a TV presenter, hosting a UK TV series where she tidied up people’s messy homes.  At 60 she became a real Dove model after being scouted on the London tube. She gave up her day job in 2008 in her quest to become an author: Death and Other Happy Endings is her first novel.

Team 70s: Pamela Vassil is retired, but hardly retiring. She is a writer, community board member, Parks & Historic Preservation Committee Chair, activist, volunteer, mother, “Gramma,” and friend. She is also figuring out how to survive on Social Security all while in search of a funny joke and a good man who can tell it.

Hosted by Georgia Clark, author of The Regulars and The Bucket List.