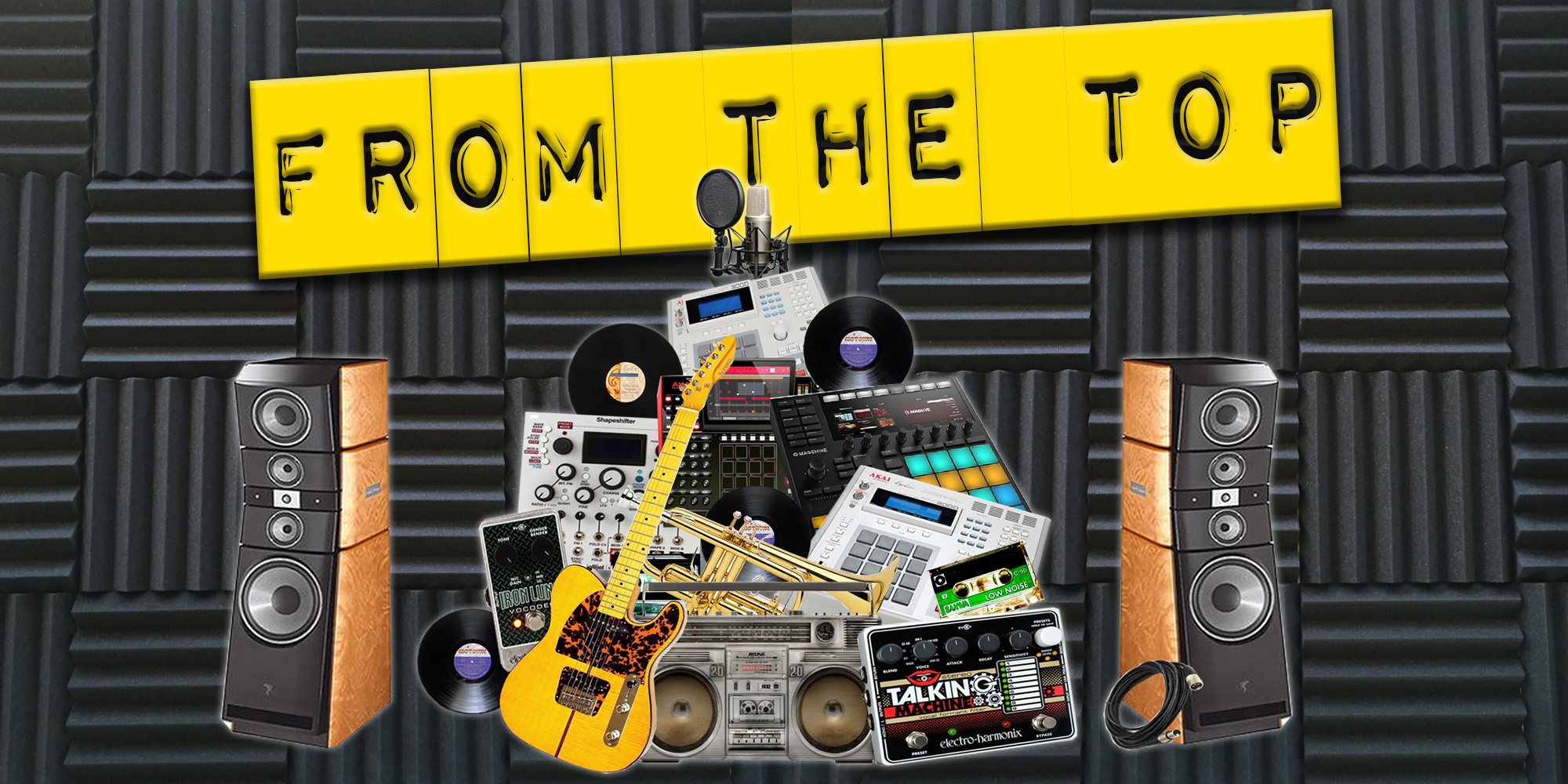 From the Top: The Sound of Wu-Tang and the Art of Sampling

From their conception, the Wu-Tang Clan lead not only with their distinct sound, but also the Kung-Fu imagery that transported the listener to an amalgam of 1990s Staten Island with Hong Kong from your favorite kung-fu flick. Each offering from the collective since their debut contained the combination of gritty street sound, soulful samples, poetic punches to the gut, and a panache for a unique Shaolin, NY aesthetic.

To honor the iconic group, we're kicking off our run of shows with The Sound of Wu-Tang and The Art of Sampling! The show will break down exactly what makes The Wu sound so special, featuring a production demo revealing the magic behind some of your favorite Wu-Tang songs, followed by an intimate conversation with hip-hop historian and African-American studies expert, Joe Schloss.

From the Top takes music production out of the studio and onto the stage here at Caveat, featuring live demos from musicians, conversations with experts, drinking games, and a lot more.  Each month, we break down a musical element, sound, or song, showing the audience how it was created and its influence outside of music. The series is an intimate look at an element, region, or musical sound that serves a prominent role in the evolution of black music and its influence on contemporary pop culture. From blues & soul to r&b, The Minneapolis Sound to hip-hop, New Jack Swing, rap, and beyond, From the Top explores the spaces, technology, economics, and people that have built the foundations for much of contemporary popular music. Hosted by Greg Howard and Chinisha S.

Joseph Schloss is an interdisciplinary scholar who studies the way people use music and dance to develop new perspectives on social, cultural and political issues. He is the author of Foundation: B-Boys, B-Girls, and Hip-Hop Culture in New York (Oxford University Press: 2009), and Making Beats: The Arts of Sample-Based Hip-Hop (Wesleyan University Press: 2004/2014). He teaches at the City University of New York and Princeton University.

REFUND POLICY: Tickers may be refunded up to 24 hours before the event. Within 24 hours, we may take exchanges for other events at our discretion. No refunds after the event.