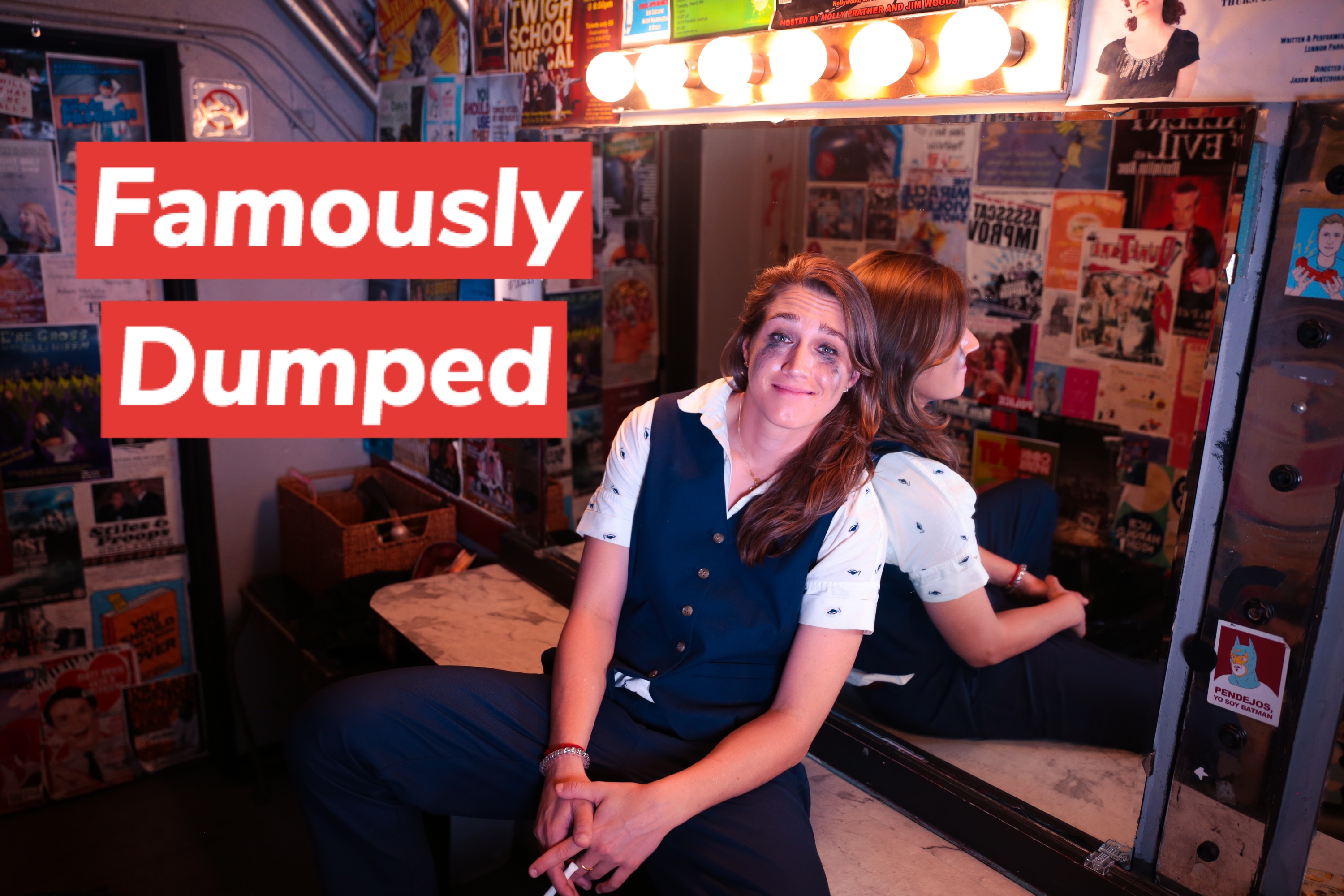 We at National Lampoon have made the decision to postpone our upcoming comedy shows. As Americans speak up against the unfair treatment of African Americans and our communities of color, we believe it’s best for us at this time to focus our voices in that effort and in solidarity. Be well and be safe.

Morgan Miller isn’t actually super-famous yet, but her ex-girlfriend has dumped her and EVERYONE is talking about it. And so, as someone who has been famously dumped she needs to hear how all her comedian friends were also famously dumped – a term she has coined and trademarked. We’ve all experience heartbreak, it's really fucking painful, and being broken up with is arguably the worst kind of heartbreak. So join Morgan and her guests as they discuss getting broken up with, how they handled it, and where they are now. Whether it happened a month ago or twelve years ago when Janet’s husband walked out for cigarettes and never came back, Morgan will talk to her guests about how they lived to tell the tale and are actually better because of it. Imagine that? So buckle up listeners, it’s time you learn how to handle being famously dumped.

This live podcast recording is presented by National Lampoon and executive produced by Evan Shapiro, Brandon Tamburri, and Morgan Miller.

National Lampoon expands the boundaries of the comedy universe, with projects that span film, audio, live performance, television, and beyond. Like its origins, our storytelling pushes the envelope of defining comedy, and presents humor we call the “twisted mainstream”. All conveyed through voices that represent the next generation of leading artists.