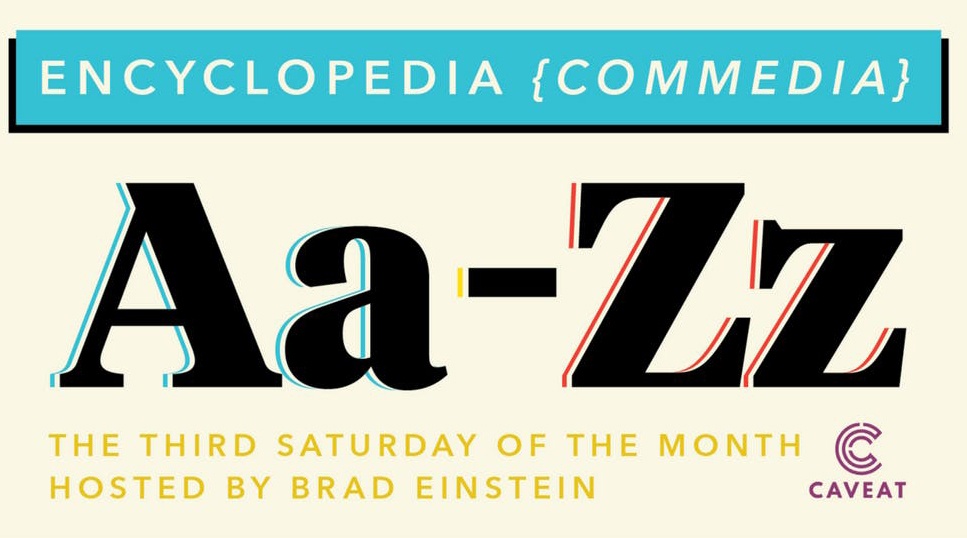 ABOUT YOUR HOST
Brad Einstein is a comedian who has toured with the Second City National Touring Company, Baby Wants Candy, and more. He has been a contributing writer for Billy on the Street, and recently won “Outstanding Actor” at the 2017 LA Webfest.