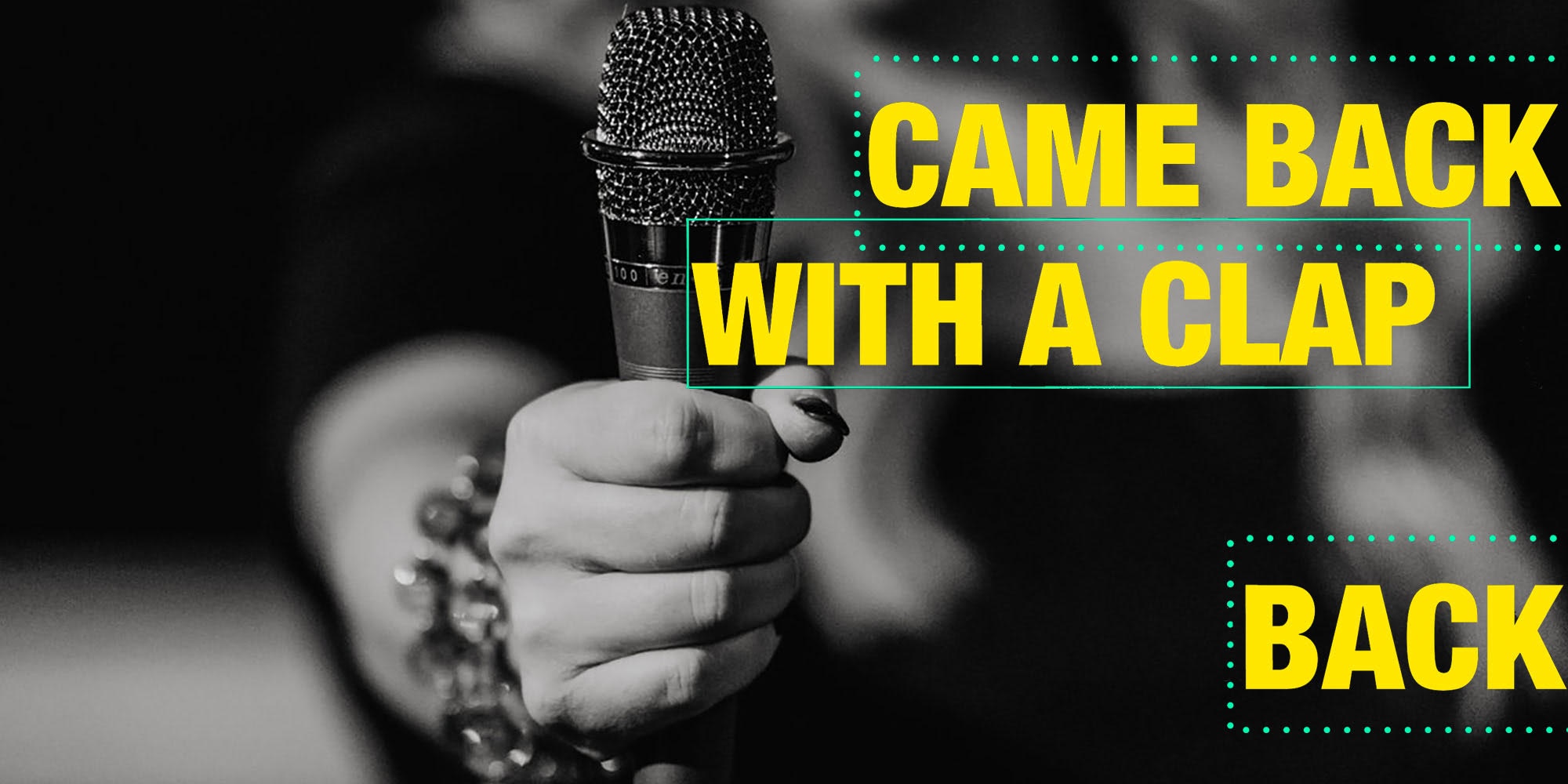 Doors 6:30 PM, show 7:00 PM.
Tickets $15 in advance, $18 at the door.
21+
This event is mixed seated and standing room. Seats are first-come, first-served.
REFUND POLICY: Tickets may be refunded up to 24 hours before the event. Within 24 hours we may take exchanges for other events at our discretion. No refunds after the event.

Emotive Fruition is a live performance of poetry written by some of New York's hottest poets and performed on stage by a cast of film and stage actors.
CONTACT:
21 A Clinton Street, Manhattan
(212)228-2100
contact@caveat.nyc
‍