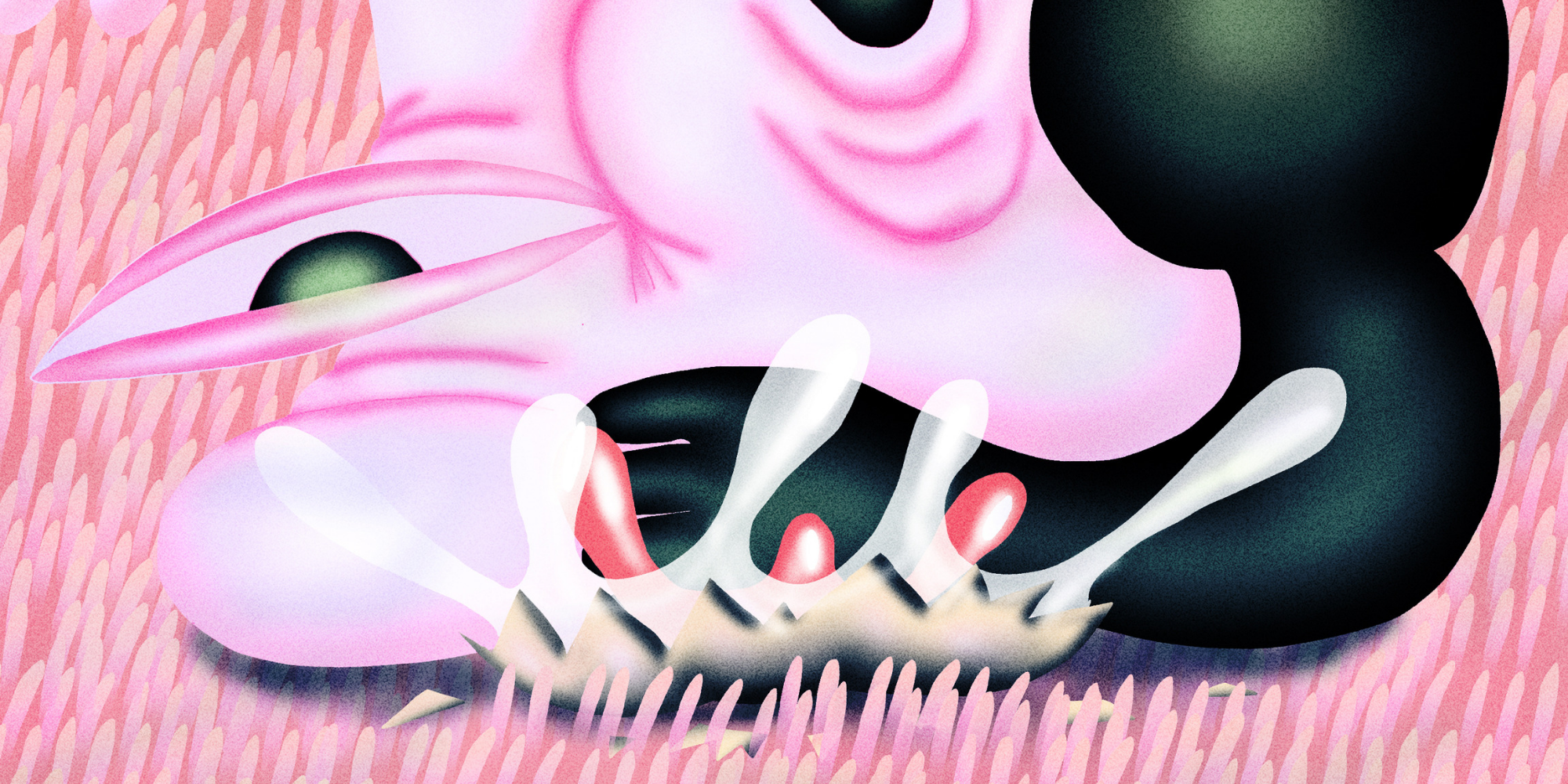 Discreet atoms erect elaborate structures, ecosystems appear, individual entities at all scales combine to create unforeseen and powerful effects. Close out the 12th Imagine Science Film Festival with us during a multi-part night on the topic of EMERGENCE.

Doors 7:00 PM, show 8:00 PM.
Tickets $15 in advance, $15 at the door.
21+
This event is mixed seated and standing room. Seats are first-come, first-served.
REFUND POLICY: Tickets may be refunded up to 24 hours before the event. Within 24 hours we may take exchanges for other events at our discretion. No refunds after the event.

We're premiering six new science films from the scientist-filmmaker competition symbiosis, in which emerging filmmakers and working scientists have been paired and supplied with production funds to create new genre bending works in one week examining all aspects of emergence.

Award announcements will also be made in multiple categories, awarding the best independent science films of the festival by an esteemed jury from established institutions and the independent film scene.