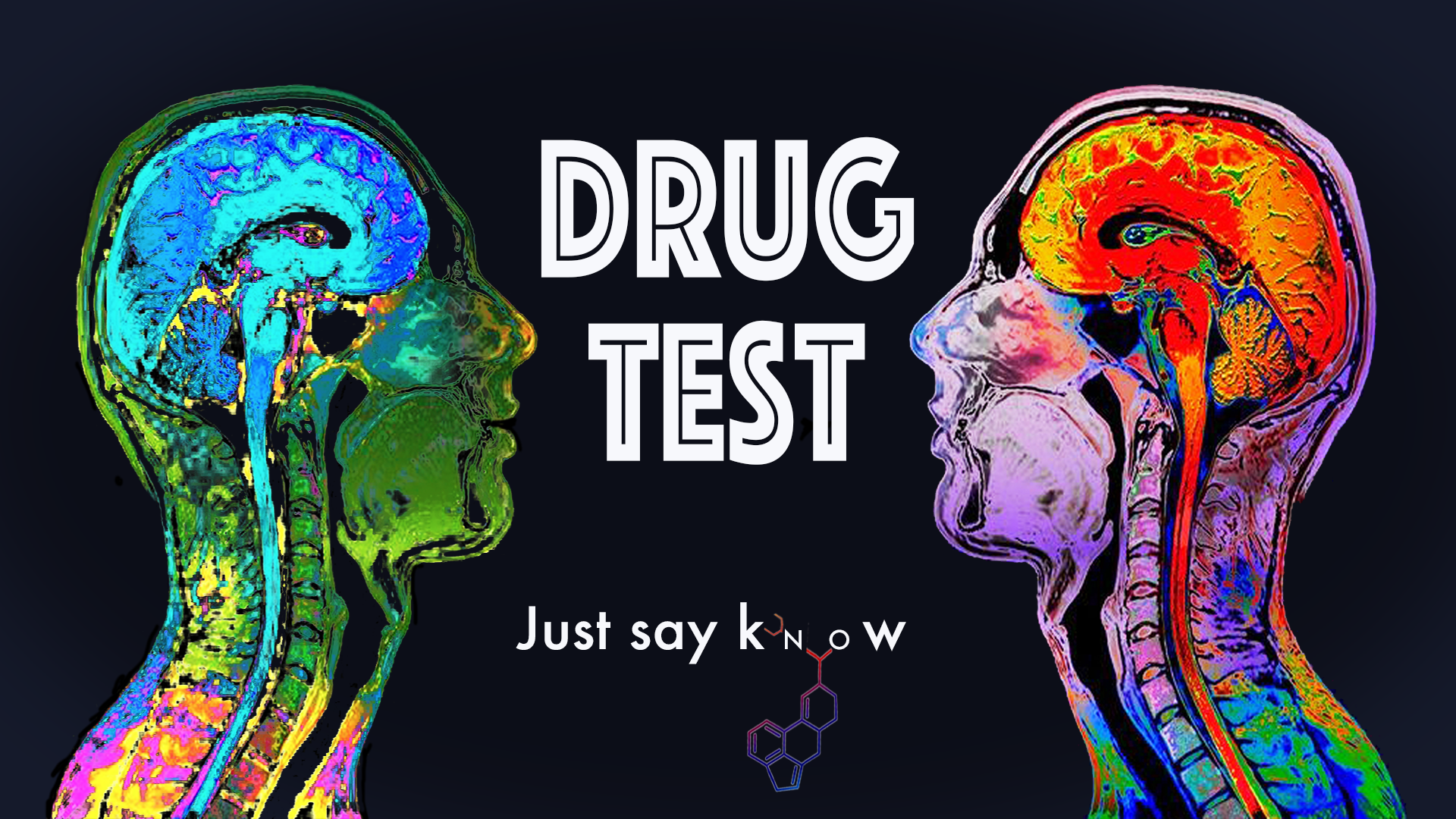 Since the dawn of mankind, humans have tried to get high in one way or another. Why? Altered states of consciousness can be profoundly dangerous or dangerously profound. Knowledge makes the difference. Each show explores a different topic (LSD, Adderall, Ambien, etc) and features clips of our V.I.P. (Very Inebriated Person) trying the show's topic. We welcome a panel of experts and comedians to discuss with our VIP how these drugs work!

Trigger warning: this will be a frank discussion of drugs and drug use.

Come and learn about drugs in a taboo-free, nonjudgemental safe space. Say know to drugs!

Sarah Rose Siskind is a comedy writer for StarTalk with Neil deGrasse Tyson on National Geographic. She also writes SciFi cartoons for Facebook Watch and Cartuna. She's written comedy for UCB, Fox, CBS, and performs all over New York City. She wrote her Harvard thesis on comedy because what says funny more than 130 pages of MLA-formatted, academic text that one graduate student called: "humorous." Follow her at @srskind.

Ingmar Gorman, Ph.D., is a psychologist who specializes in assisting populations who have had experiences with psychedelics and other psychoactive compounds. He is the Director of the Psychedelic Education and Continuing Care Program, where he leads groups, trainings, and works with individual clients. Dr. Gorman is also site co-principal Investigator and therapist on a Phase 3 clinical trial studying the potential psychotherapeutic utility of MDMA for post-traumatic stress disorder. He is a NIH funded fellow at New York University and a board member of Horizons Media, Inc., a not for-profit educational charity and organizer of the Horizons Conference: Perspectives on Psychedelics.

Adam Strauss is the writer and performer of The Mushroom Cure, currently playing in New York and Berkeley. He is a comedian, writer, and performer based in New York. He won the New York Fringe Festival's Overall Excellence Award and the Leffe Craft Your Character Storytelling Competition. He's lost too many things to mention here. He appears nightly at many of New York’s best comedy clubs, and most of its worst ones. Adam received his B.A. in Psychology from Brown University.

REFUND POLICY: Tickets maybe be refunded up to 24 hours before the event. Within 24 hours we may take exchanges for other events at our discretion. No refunds after the event.
CONTACT:
21 A Clinton Street, Manhattan
(212)228-2100
contact@caveat.nyc
‍