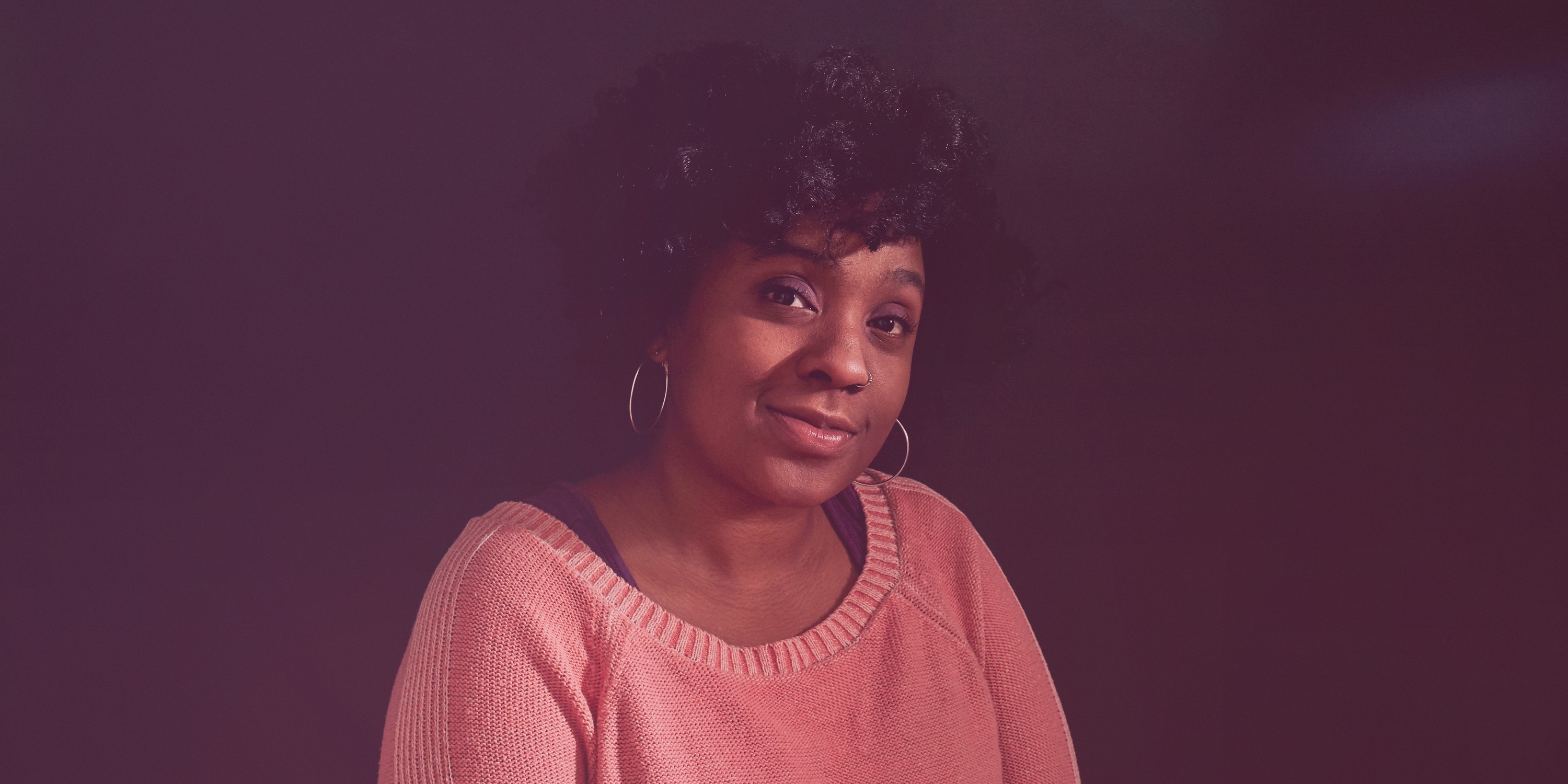 You may have seen her as the host of the Food Network digital series FOOD DEBATE! or cast member on MTV’s GIRL CODE. Chanel is a New York City favorite, with her commanding stage presence and story-telling style, which covers her upbringing, her unique worldview, and the realities of being a polite person in the entertainment industry.