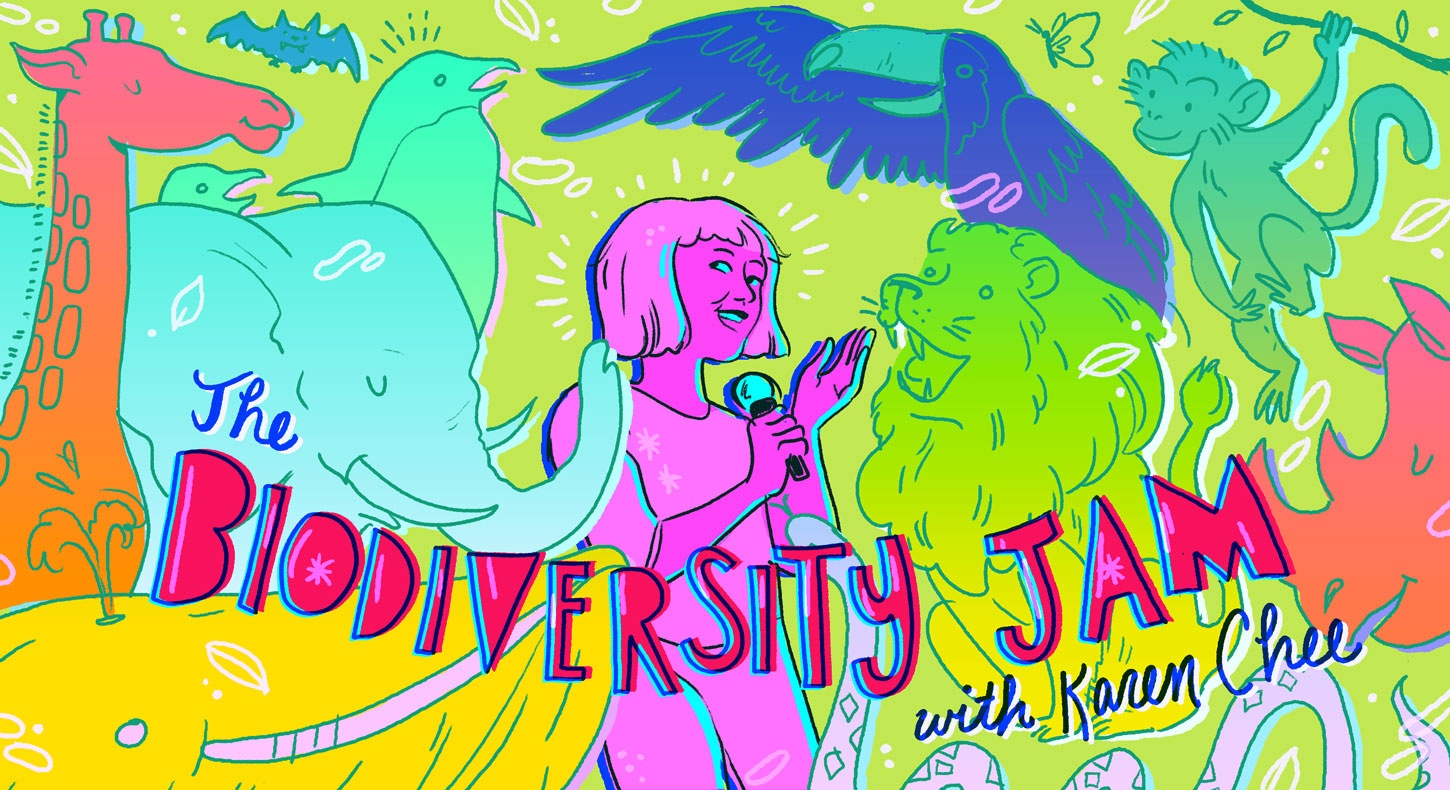 The Biodiversity Jam brings together a menagerie of New York’s funniest comedians to talk about the weirdest and wildest animals you GOTTA know.

Join your host, Karen Chee (The New Yorker, McSweeney’s) for a zoological comedy show that will take you on a hilarious (and mind-blowing!) tour of the animal kingdom.

ABOUT THE HOST:
Karen Chee is a writer/performer based in Brooklyn. She contributes regularly to The New Yorker, McSweeney’s, and Shondaland, and has also written for Catapult, Reductress, Splitsider, and Funny or Die. Around town, Karen does sketch comedy with Lo-Fi and improv with anyone who will let her.

REFUND POLICY: Tickets maybe be refunded up to 24 hours before the event. Within 24 hours we may take exchanges for other events at our discretion. No refunds after the event."