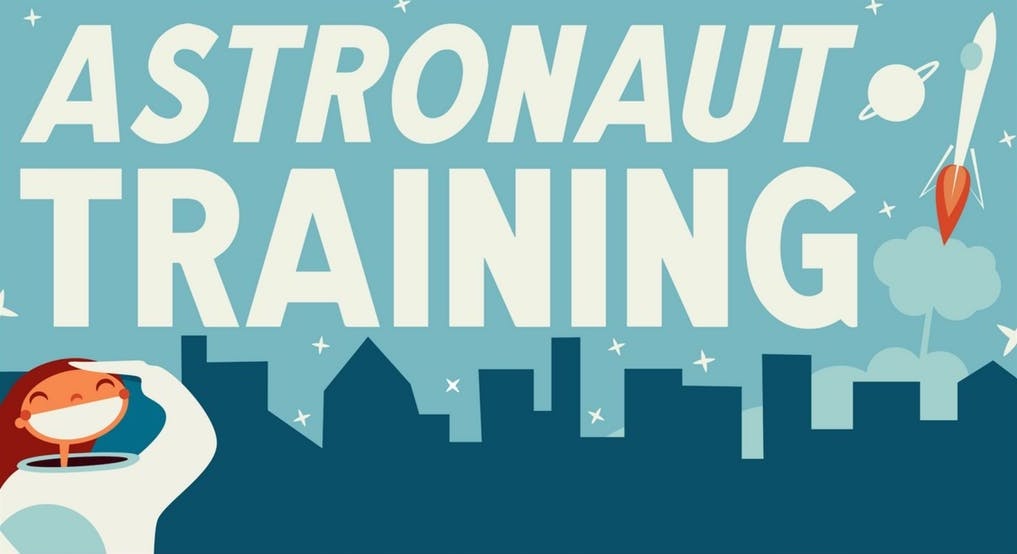 Taylor Ortega:
Taylor Ortega is a comedian, actor and writer based in New York City. Most recently, she was a New Face at Montreal's Just For Laughs comedy festival. You can see her on screen in the upcoming A24 films "False Positive" and "After Yang" or as Shego in the Disney Channel original movie "Kim Possible." You can catch her live every month in "Who, Me?" a variety show at Union Hall, or improvising with What I Did For Love every Saturday at 10pm at SubCulture.

Jillian Bellovary:
Jillian has a PhD in Astronomy from the University of Washington, and is currently an assistant professor at Queensborough Community College and a research scientist at the American Museum of Natural History. Jillian studies the formation and evolution of massive black holes using cosmological hydrodynamic simulations. She is interested in how they form in the early universe, how they grow to become the behemoths we see today, whether or not we can find them in dwarf galaxies, and how best to detect them with gravitational waves.  Jillian served in the U.S. Peace Corps and lived in The Gambia, West Africa, for two years, where she taught college physics and had many adventures. In her free time she enjoys playing roller derby and knitting.

Aparna Nancherla started out doing comedy in her hometown of Washington D.C. and now resides in New York City. 2016’s Elle’s Women in Comedy Issue, featured her as one of the most exciting new voices to hit the comedy scene. She is a series regular in Comedy Central’s Corporate and reprised her role in season 3 of HBO’s CRASHING. Aparna is also featured in the second season of Netflix’s The Standups. Most recently, she wrapped the writer’s room for Season 1 as Co-Producer for the Rob McElhenney/Charlie Day Apple Comedy Hero’s Quest.
Chiara Mingarelli

Dr. Chiara M. F. Mingarelli is a gravitational-wave astrophysicist, based at the Center for Computational Astrophysics at the Flatiron Institute, where she is a Flatiron Fellow. Mingarelli's research is focused on using Pulsar Timing Arrays to detect low-frequency gravitational waves, from merging supermassive black holes -- billions of times the mass of the sun