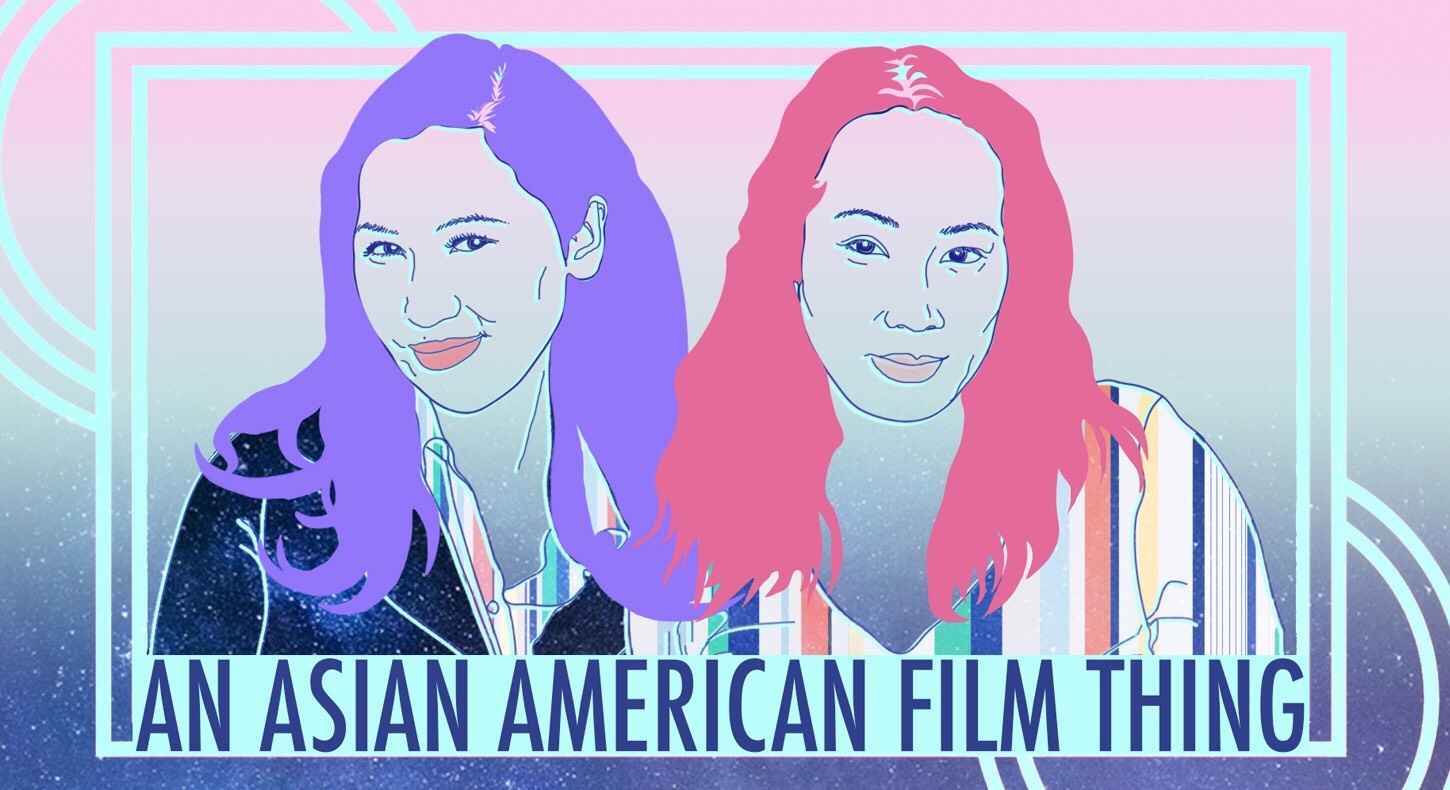 AN ASIAN AMERICAN FILM THING is a celebration of Asian- American filmmakers by screening their shorts. For this month we celebrate animations and music videos! We want to focus on shorts that show Asian- Americans in a light that the media usually never portrays us in. This is also a motivating and inspiring event for Asian- American filmmakers to tell their story even if it's unpolished. This night will explore Identity and the power of visual storytelling. There will also be a musical treat at the end of the event!

Tonight is hosted by: Angel Yau and Jen Kwok

Angel Yau
Angel Yau is a comedian, storyteller and filmmaker from Queens, New York. She is a 2018 NBC/UCBT Diversity Scholar finalist. She co-founded Asian American Film Thing with Becky Yamamoto. She is part of the sketch group AzN PoP!, they have performed at Joe's Pub, UCB and various festivals. She hosts the Caveat show, "On This Day". She has told stories on Risk!, Mortified! and Story Collider podcasts. Her passion is creating auto-biographical stop-motion animations about her lonely and awkward childhood. www.angelyau.com

Jen Kwok
Jen Kwok is a Chinese-American writer-performer who’s appeared on Netflix’s Friends From College, ABC’s Quantico & HBO’s High Maintenance and performed at venues all over New York City, including Caveat, UCB & Joe’s Pub. In 2019 year she’ll be releasing Songs for One, a visual EP based on a live performance series where she sang to over 100 individuals, one at a time. www.jenkwok.com