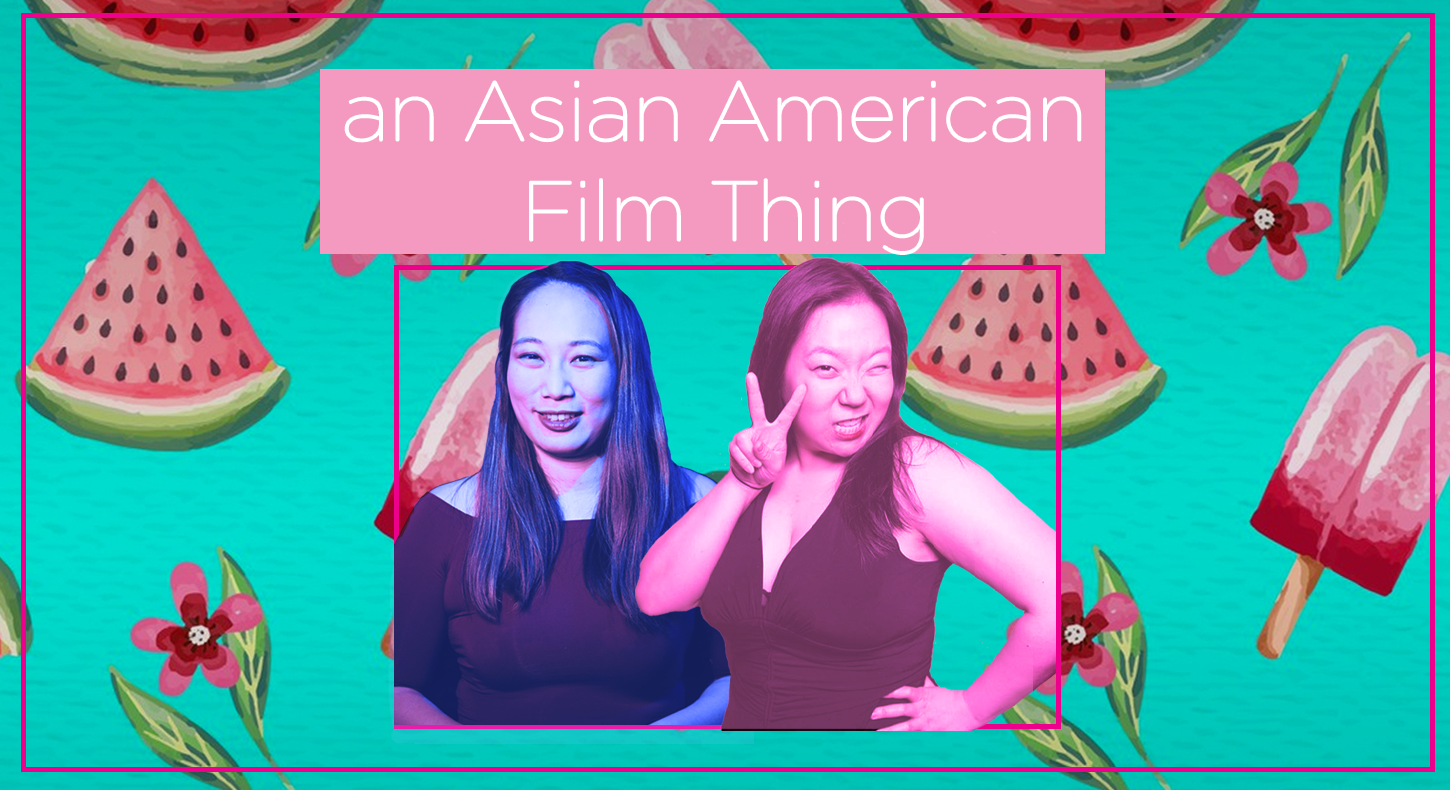 AN ASIAN AMERICAN FILM THING is a celebration of Asian- American filmmakers by screening their shorts. There will be an array of narrative fiction, docs, animation, music videos, sketches and experimental films.

We want to focus on shorts that show Asian- Americans in a light that the media usually never portrays us in. This night will explore Identity and the power of visual storytelling.

There will also be a musical treat at the end of the event!

Doors 6:30 PM, show 7:00 PM.
Tickets $8 in advance, $10 at the door.
21+
This event is mixed seated and standing room. Seats are first-come, first-served.
REFUND POLICY: Tickets may be refunded up to 24 hours before the event. Within 24 hours we may take exchanges for other events at our discretion. No refunds after the event.

Angel Yau is a comedic storyteller, sketch performer and filmmaker based out of Queens, New York. She co-founded Asian American Film Thing with Becky Yamamoto. She is part of the sketch group AzN PoP! who performed at Joe's Pub and various festivals. She is also a sketch actor at the Upright Citizens Brigade Theatre. She hosts the Caveat show, On This Day. She has told stories on Risk!, Mortified! and Story Collider podcasts. Her passion is creating auto-biographical stop-motion animations about her lonely and awkward childhood.

Kate is a Filmmaker, producer, director, writer, actor, editor that's worked on 50+ projects in the last 10 years. She is the VP of Nasty Women Unite Fest, Founder/Co-Producer of The Revolution, and director/head writer for Super Sketch House Team, Road Pizza at the People’s Improv Theater.

Super Smack is a next-gen nerdcore rapper based in New York City.Known for his dynamic flow, songwriting versatility, crowd-rocking live performances, and iconic visual style, Smack has earned the title "The Nintendo Switch of Rappers" among fans of nerdy hip-hop music. Powered by a high-energy message of positivity, Smack (aka JD Ricafort) has performed at SXSW Nerdcore Dayz Con, Studio 54, and Off-Broadway at The Public Theater. He's collaborated with Grammy winner Daveed Diggs and Rafael Casal, and his work has been recognized by NPR, Underground Hip-Hop Blog, Broadway World, and George Takei. In Spring 2019 Super Smack released his solo single and music video, "CHOOSE".

She is the current-former-reigning Mr(s) BK.

The influences on her work range from arts, crafts, folklore and mythology from East and Southeast Asia to Richard Wagner, Bertolt Brecht and John Cage. She is widely known for her community organization and identity politics, her interpretations of Celine Dion's music, her mischievous sense of humour and for not lipsyncing in some of her signature acts.

You can find her across all social media, including Venmo: @emigrate_drag

Also! You will see magic from Lau.  www.lauplaycards.com