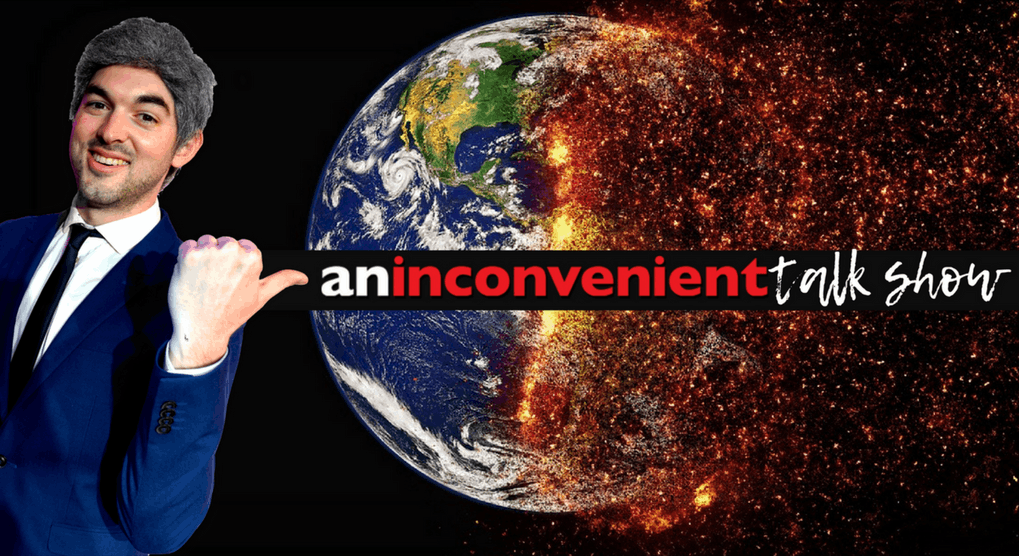 Everyone's favorite former vice president and environmental crusader is now a late night comedy talk show host, and he's taking no prisoners in this riotous breakdown of the current state of climate change.

Rollie Williams is a Colorado-born comedian and former biochemist living in Brooklyn. He’s the Senior Video Producer for the science website Inverse and the Executive Comedian for the Japanese Billiards company Kamui Brand. Follow him on Twitter and Instagram.