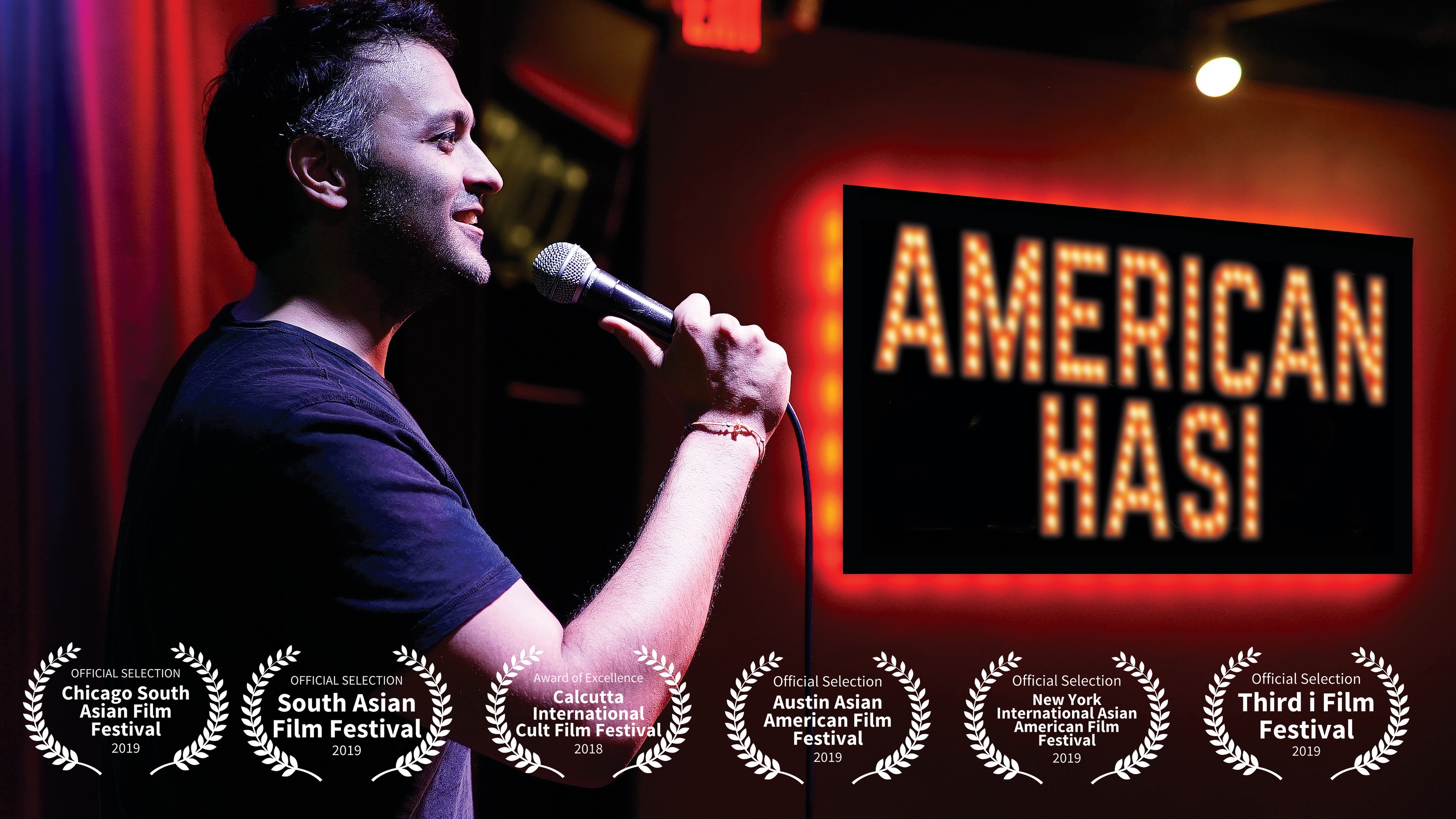 Equal parts comedy, awkward moments, and self-discovery, Laura Asherman’s intimate doc is a portrait of a comedian at the crossroads of his life and career. After losing his day job, Tushar Singh decides to pursue stand-up comedy full-time, drawing from his own personal experience of growing up as the son of Indian immigrants in a predominantly white neighborhood of Huntsville, Alabama.

In an attempt to accelerate his career, Singh maps out a 35-day tour in India (with his mom in tow), taking part in India’s flourishing stand-up scene. In the process of making audiences laugh through his self-deprecating (occasionally taboo) humor, he discovers the challenges of cross-cultural comedy, and faces his relationship with India head-on. Part verité road trip, part character study, this refreshingly candid doc features interviews with influential comics such as Russell Peters, Bill Burr, and Vir Das.

Doors 3:30 PM, show 4:00 PM.
Tickets $12 in advance, $15 at the door.
21+
This event is mixed seated and standing room. Seats are first-come, first-served.
REFUND POLICY: Tickets may be refunded up to 24 hours before the event. Within 24 hours we may take exchanges for other events at our discretion. No refunds after the event.