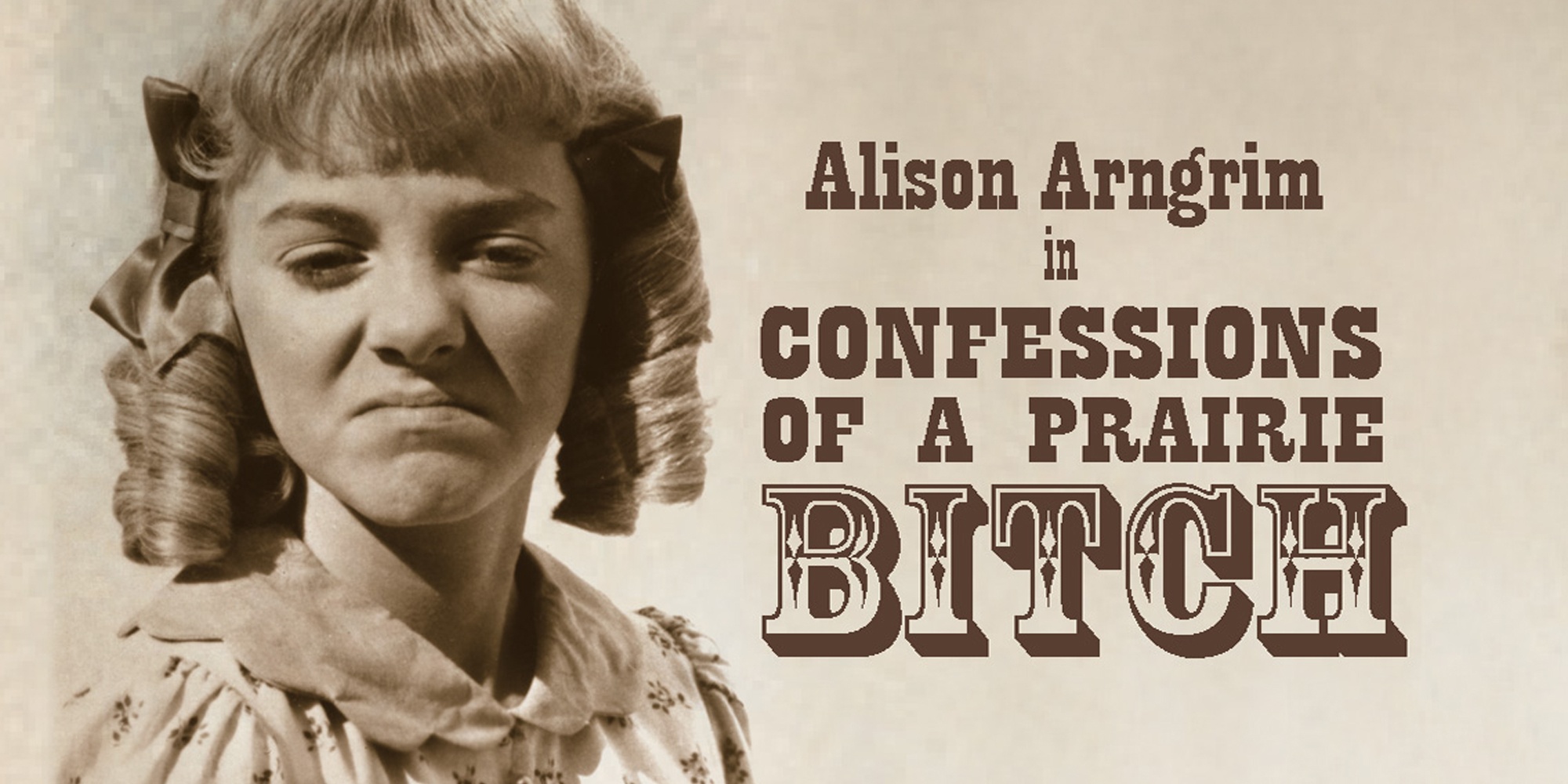 "Secrets fly like tumbleweeds in a tornado as the former-Nellie dishes dirt about her 'Little House' cohorts and show-biz folks." – AOL Digital City

Never afraid to dish the dirt on TV land, she let all the secrets loose of "Little House on the Prairie", Hollywood and much. Recalling her life and career as bitchy Nellie Oleson, Arngrim startles audiences internationally with off-color jokes about child stars and TV icons of the 1970’s and 80s including Marie Osmond, Melissa Gilbert, Michael Landon, Grizzly Adams, RuPaul, Phyllis Diller, Bette Midler and more.

CONFESSIONS OF A PRAIRIE BITCH premiered at New York's legendary Fez in 2002 (where she often played in rep with Joan Rivers) and has now become a worldwide phenomenon. In the US, it has been performed to packed houses in New York, Los Angeles, Seattle, Chicago, San Francisco, Las Vegas, Boston, Philadelphia, Washington, and even Maui. Internationally, "Confessions d’une Garce de La Prairie," performed entirely in French has tourned extensively throughout France including a sold out stop at the Palais des Congres.

Born in Queens, New York, ALISON ARNGRIM has been performing stand-up since age 15 at such notable comedy clubs as Laugh Factory, The Improvisation and Comedy Store. In addition to seven years on "Little House on the Prairie," Alison has guest starred on "Love Boat" and "Fantasy Island," among others. After her good friend and "Little House" co-star Steve Tracy died of AIDS in 1986, Alison became a prominent AIDS activist with AIDS Project Los Angeles (APLA). In 1988 Alison spoke before the Presidential Commission on AIDS and was the first woman to receive the "Friend in Deed" award at APLA. In 1992 Alison was presented with a resolution by the Los Angeles City Council commending her on her work on behalf of people living with HIV and AIDS. In 2004, Arngrim revealed to the world that she was sexually molested as a child and joined the advisory board of Protect, a group that fights to give children a voice in the war against child abuse. In 2006 she received the prestigious Justice Award from Justice for Children, a national child protection organization and an award from The National Association to Protect Children. Another milestone in her career happened in 2007 when, after much lobbying, she was proudly placed on Mr. Blackwell’s “Worst Dressed List” alongside Victoria Beckham, Lindsay Lohan and Mary-Kate Olsen.