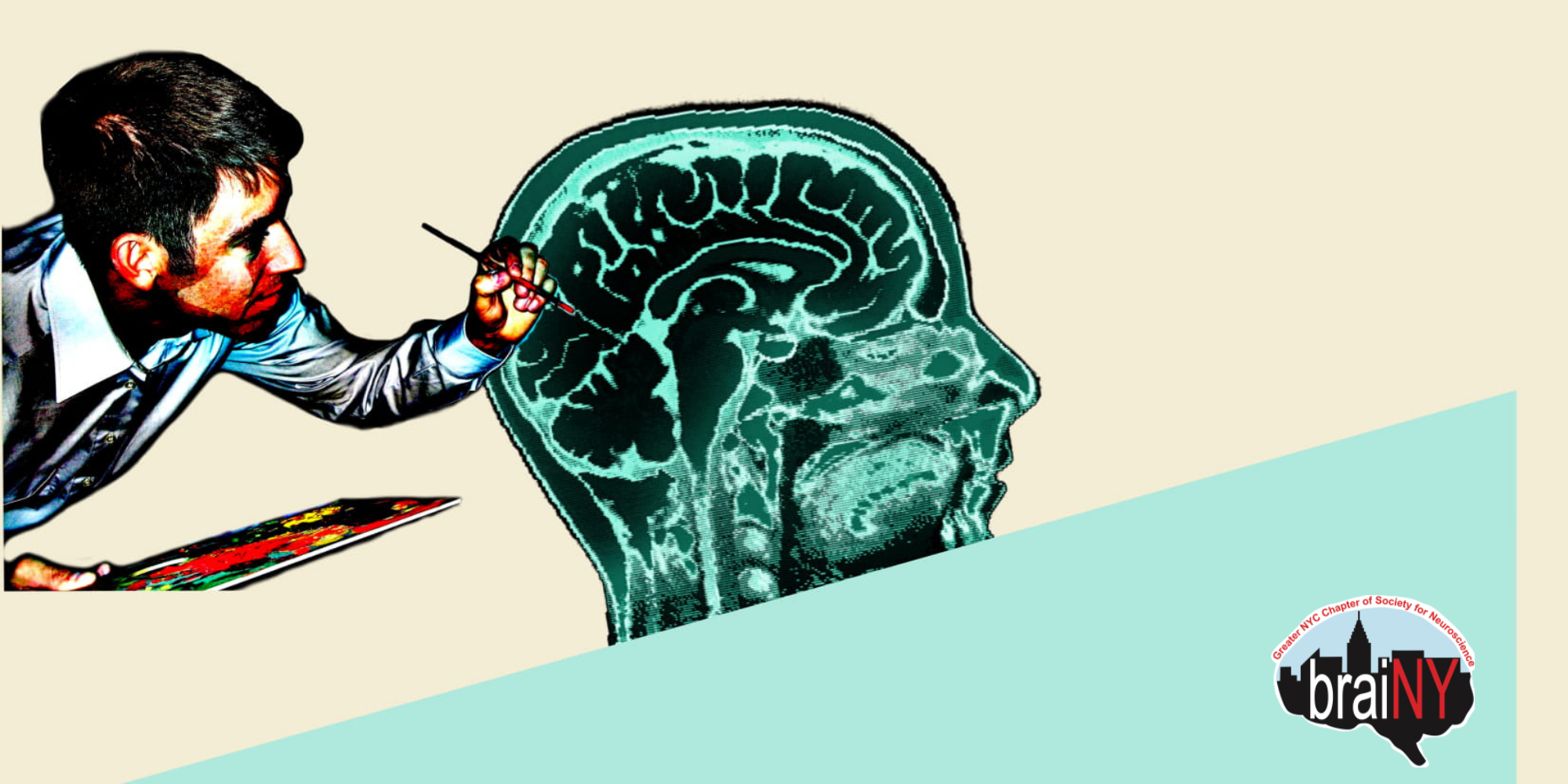 A Lot on the Mind: Understanding Autism with BraiNY and Spectrum Magazine

Come join us for a night of educational and theatrical fun while learning about some of the most misunderstood and stigmatized neurological disorders! Each month we’ll highlight a different neurological disorder and address the science behind the disorder, research being done in that field, and the stigmas patients face, featuring performances from patients themselves.

Do vaccines cause autism? What are the signs of autism spectrum disorder and what happens in the brain? Join BraiNY and Spectrum to learn more about autism.

Dr. Lisa Shulman, M.D., is a graduate of Brown University and University of Pennsylvania School of Medicine. She has served as Director of Infant/Toddler Service at the Rose F. Kennedy Children's Evaluation and Rehabilitation Center. She is also the director of RELATE program, a state of the art evaluation and treatment program for children with autism spectrum disorder. She has been appointed as the CDC Act Early Ambassador to New York and her research interests include early identification of autism and overcoming healthcare disparities.

Dr. Rebecca M. Jones, Ph.D., M.Phil. is an Assistant Professor at the Center for Autism and the Developing Brain and the Sackler Institute for Developmental Psychobiology at Weill Cornell Medicine. Dr. Jones’s research focuses on the development of the social brain. She uses computational, behavioral, and neuroimaging methods as well as mobile technologies to discover how social behavior develops and can be disrupted in those with autism, with the goal of informing how to target interventions for clinical disorders of social behavior. She has received numerous awards including the Gates Cambridge Scholarship, the Rising Star Award from the Association for Psychological Science, and the Women in Technology Award from the Westchester County Association for her innovative research.

Ronaldo Byrd was born in Brooklyn, NY and began painting at the tender age of three. While living in New York City as a child, he was accepted to and attended the Art Instruction School, which boasts graduates such as Charles Schulz of "Peanuts" fame. Ronaldo was then accepted to and attended the High School of Art and Design before moving to Burlington, NJ with his family. Byrd went on to earn his diploma in Graphic Arts from The Burlington County Institute of Technology. Byrd and his artwork have been featured in several magazines and newspapers, including The Philadelphia Inquirer. He has also been featured on CBS 3 Eyewitness News. Byrd is also a philanthropist who dedicates his time and talents by volunteering for Autism Speaks.

Byrd says this about his artwork:
My artwork is an extension of who I am. The bold and bright colors that I use represent the way I see the world. There is beauty in everything I see and everyone has something to offer. My art and I represent differences and my hope is that the world can see beauty and acceptance through my eyes----the eyes of an artist.